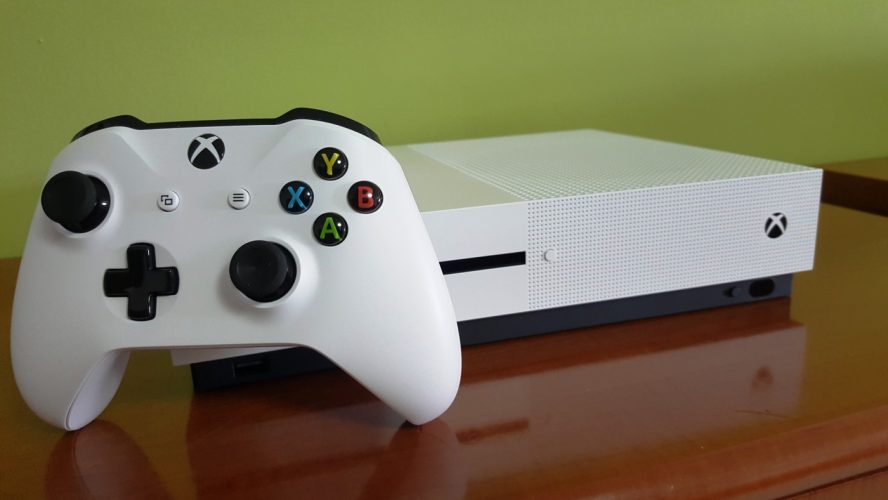 Xbox One S in Singapore – Better Late than Never

Following the PlayStation 4 Pro’s launch in early November, gamers have more cause for celebration as the Xbox One S will be available on December 13 in Singapore, about 4 months after its initial debut in other parts of the world. The redesign is part of Microsoft’s revamp of its console space, a culmination of everything good and stripping away the burdens of the Xbox One. It is also the second step before the release of the much discussed Project Scorpio next year. With a compatible 4K television, the Xbox One S shines in comparison to its predecessor, the redesign does wonders aesthetically and getting the Xbox One S is a no brainer if you are new to the scene.

A New Coat of Paint

The Xbox One S is sleek, powerful, and gorgeously draped in white with an industrial edge to it. Trimming away the bulk, the S is roughly the size of an original PlayStation 4, but thankfully remains dramatically more quiet than its competition. Gone is that ugly and bulky power brick, in its place an internal power supply, and a physical power button will come in handy to prevent accidental power-ons/offs. The new S measures in at 295 x 230mm x 64mm, and is 600g lighter than its big brother at only 2.9kg. The casualty of the redesign is the removal of the Kinect port, if you want to hook up your Kinect, you’ll need an AC-powered USB adapter from Microsoft (Get it free here if you already own a Kinect). The 3 x USB 3.0 ports remain untouched. For those of you connecting wirelessly to the Internet, the addition of 802.11ac Wi-Fi band will bring faster speeds if you have the required components.

The new Xbox One controller has also gone under the knife, with it being the first controller by the corporation to natively support Bluetooth (PC users rejoice!). The back of the controller is now textured, offering better grip and increasing comfort. The extra, more powerful wireless antenna also allows players to have more wiggle room when it comes to distance. Sadly, it still runs on 2 x AA batteries, so keep that rechargeable pack if you already own one.

Unlike the Pro, the much-touted feature of the S is the ability to upscale to 4K (2160p instead of 1080p), and support HDR10 (High Dynamic Range). This means snappier visuals, more intricate details and a better representation of colours on your giant screen. It is all contingent on you having a 4K-capable television that supports HDR10 though, so do your research! The main difference between the Pro and the S is the latter’s ability to play Ultra HD Blu-rays, and having 4K/HDR streaming playback adds to its already impressive multimedia repertoire. The Xbox One S will upscale all content to 3,840 x 2,160 resolution, making for an even performance across all content. Do note that it is not outputting at native 4K, but it is much better than looking at non-upscaled content.

Playing Deus Ex Mankind Divided and Gears of War 4 at an upscaled resolution is a feast for the eyes, with HDR enabled, the visual quality appears even better than I originally hope it would be. The wider colour gamut also made details pop more vibrantly. Games seem to run smoother and faster than on the original Xbox One, so if you want to game on the Xbox ecosystem, this is the way to do it. That said, the improvement in performance can be negligible, since it only has an overclocked GPU as a component upgrade, performance may vary from game to game. 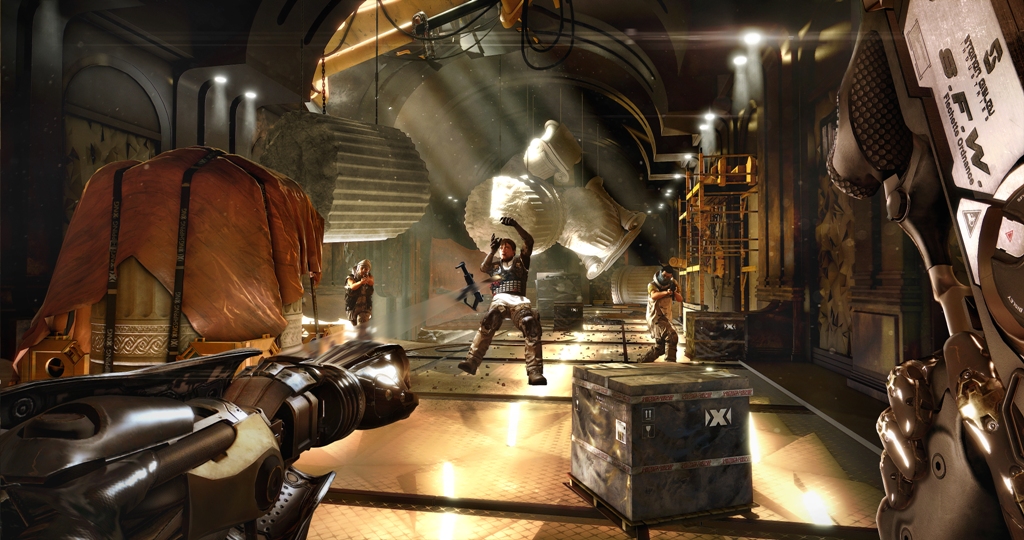 The display can only be truly appreciated on a 4K television, for those still rocking a 1080p display, notable differences are also rare. To allay the fears of those not upgrading, Microsoft has stated that Xbox One S specific games will not be made. Other than the graphical upgrade, content will remain uniform across the two machines in the Xbox family.

With the Pro and S, gamers now have a decision to make a few years into this new generation. The Xbox One S is a great piece of hardware, beautifully designed, and the size difference from its predecessor cannot be understated. Yet, it does not exist on its own, this machine should have been the Xbox One we were waiting for. The existence of the Pro and the impending coming of Project Scorpio in 2017 will make the S a harder sell. For those looking to get into the Xbox ecosystem for the first time, the S is a no brainer purchase, for Xbox One owners, the upgrade might just mean too little.

Upgrades and new features are on the way.

Windows 11 is looking more sleek than ever. 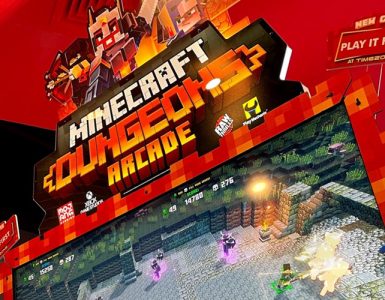 60 collectible cards, 9 levels and over 100 minutes of dungeon-crawling fun, the kids will have a blast.