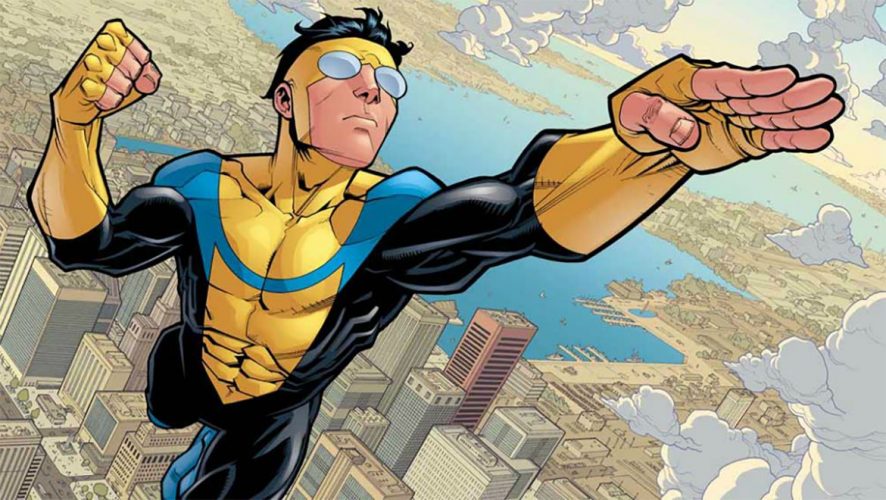 Ah, superheroes – a troupe we all know and love. With 2018 being their year, these powered individuals have dominated the silver screen, and it seems the trend is set to continue where the smaller screens are concerned as well.

Amazon has successfully secured a collaboration with The Walking Dead creator Robert Kirkman to bring his Invincible comic series to life. Spanning across eight hour-long episodes, the series will take on an adult take on the comic, with an animated style to boot. First launched in 2003, the now-completed comic series follows a teenager named Mark Grayson, who begins developing his own set of superpowers after his 17th birthday, and is subsequently taken under the wing of his father – the world’s most powerful superhero – for training. It’s as much of an action-packed heroic story as it’s a tale about love, friendship, and humanity, and Kirkman understandably expresses his excitement on the project:

I couldn’t be more proud of the (comic) series Cory Walker, Ryan Ottley, and I did together for over 15 years. To know our characters will live on in multiple iterations in other media is almost too exciting to bear. What Amazon is allowing us to do in animated form is nothing short of ground-breaking, and I can’t wait for our rabid fan base to experience it.

The project is set to be spearheaded by Simon Racioppa (Teen Titans) as the showrunner, Justin and Chris Copeland (Ultimate Spider-Man) as supervising directors, and the executive producing team of Kirkman, Racioppa, David Alpert (The Walking Dead), and Catherine Winder (Star Wars: The Clone Wars). A premiere date of the series has yet to be announced, although Amazon has it pegged for a global launch in more than 200 territories. 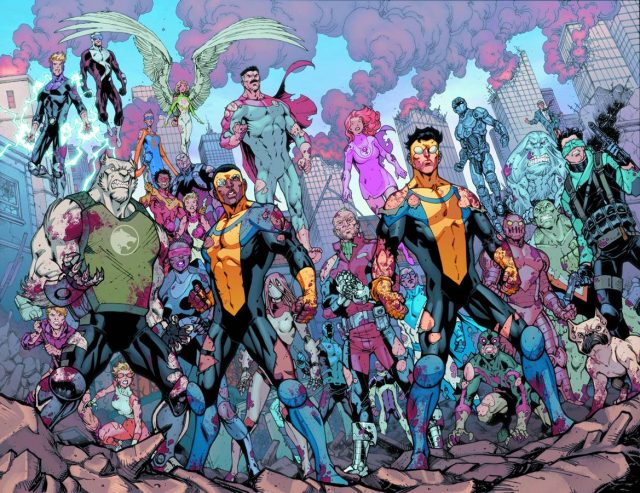 It certainly comes as good news that Invincible is getting more spotlight action, considering its status as an underrated narrative masterpiece among other comic titles. The Walking Dead series may be more popular, but Kirkman’s other work is no slouch, either, and the community will soon understand why it was thought by The Hollywood Reporter to be one of the 100 greatest superhero comics ever. 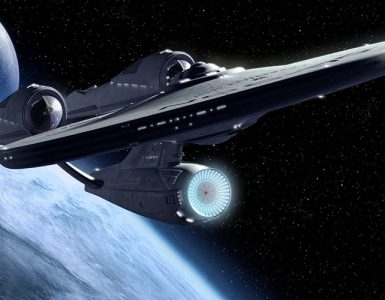 A star is beaming onboard for Star Trek's Universe's newest addition. 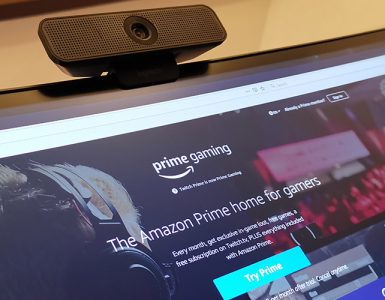 More free games to play while you are stuck at home.