This new free update is as simple as it gets: a second playable goose will be made available on 23 September via local co-op, which will let you and a friend or family member get in on the honking action and wreak havoc across town at double the efficiency.

Additionally, developer House House also announced that Untitled Goose Game will finally be coming to Steam and Itch.io also on 23 September, which will come with the free co-op update as well.

The gaggle of goose (heh) news isn’t over yet, as the game will be finally getting physical copies for the PS4, and Nintendo Switch from 29 September. 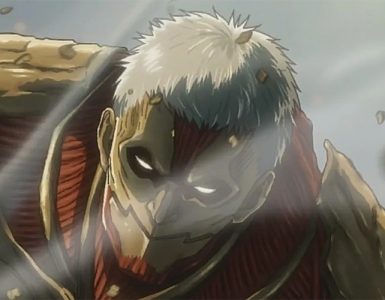 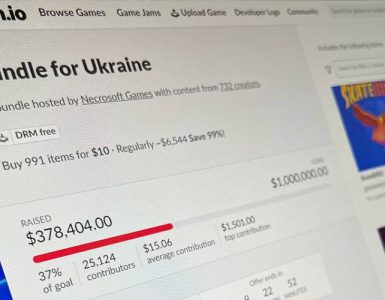