Alien fans will immediately identify it as a mash-up of an Alien Queen Xeno and a T-Rex. It is made of PVC, and measures in at 43cm long and 16cm tall. It even comes packed with an optional removable tongue, rotatable arms and poseable tail.

Inspired from the idea that spawned from DeviantArt artist @nebezial back in 2012, it’s great to finally see it come to life as a product, 8 years later.

There are already several retailers taking pre-orders for this at US$44.99 and will start shipping in late February 2020. Grab it while stocks last at BigBadToyStore (US), EverythingDinosaur (UK) and MiniZoo (AU).

The Metallic Variant will be launching first, followed by two other variants later this year: 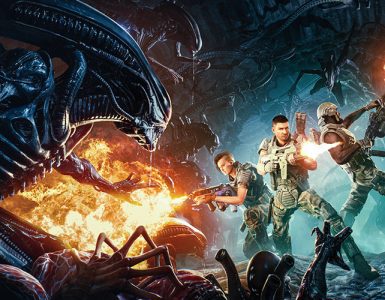 Are you ready for a Xenomorph fight like no other?