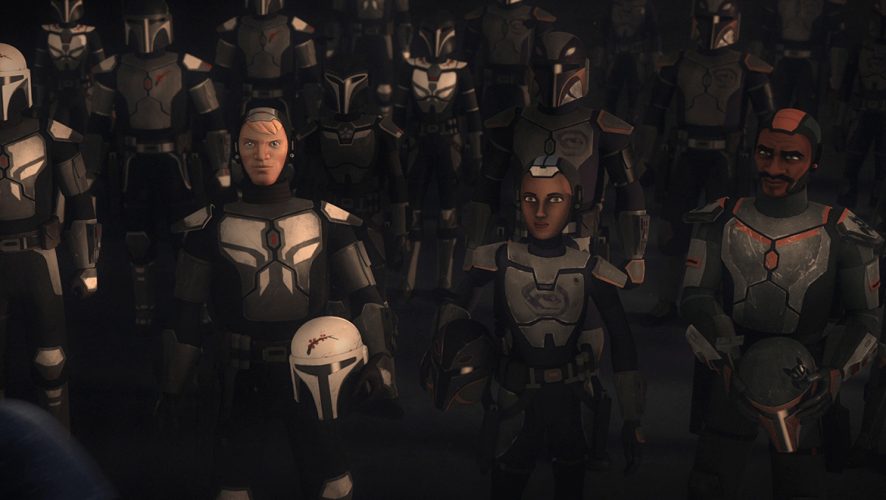 The Mandalorian Will Be Rocking Brown Armour For New Star Wars Series!

Despite all the hype that’s been surrounding upcoming addition to the Star Wars franchise, The Mandalorian, we haven’t been privy to any visuals from the series — until today, that is. 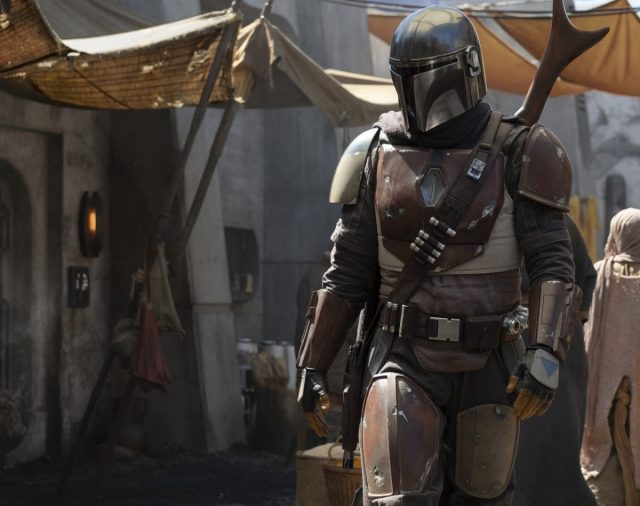 We’re finally getting our first look, and what a glorious first look it is. Take a gander at the Mandalorian armour outfitted in all its brown, leathery glory, accompanied by the easily recognisable T-shaped visor on a polished metal helmet, and the anti-Jedi vambraces that’s a little difficult to make out from this picture. Hopefully, we get a close up soon, so we can see their details.

Given the vastly different films and television series these people have dabbled in, we’re curious about how The Mandalorian is going to turn out. Although considering how we have the fairly experienced Jon Favreau (Iron Man, The Jungle Book) writing and producing, we reckon you can set the bar a little higher.