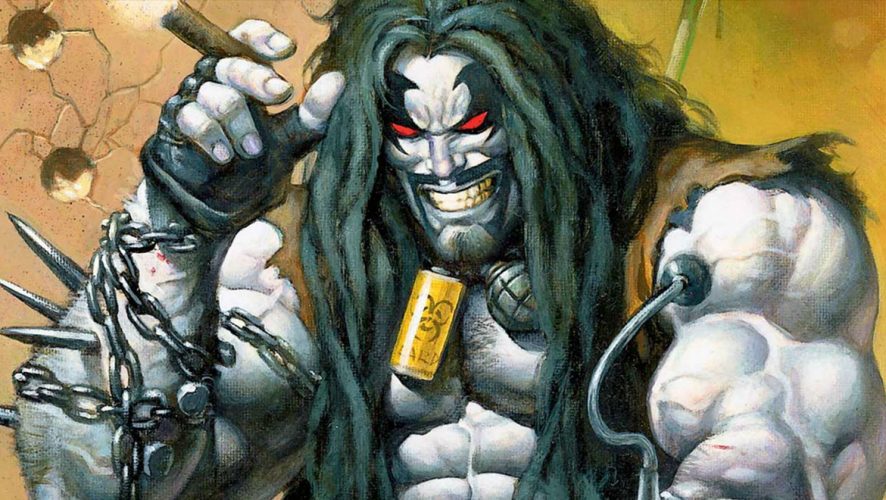 First Look of Emmett J. Scanlan As The Dark And Gritty Lobo!

Fans of all things gritty and bounty hunting, here’s the first look at Lobo in the upcoming second season of Krypton! 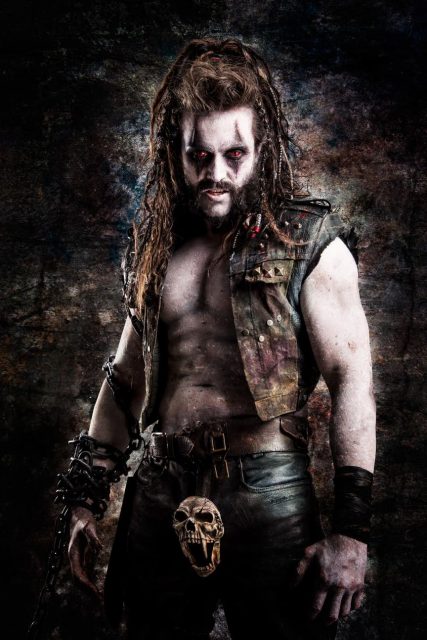 After the announcement that Emmett J. Scanlan (Constantine, Safe) is joining the Krypton cast as Lobo, Syfy didn’t waste any time in revealing the first look of Scanlan in costume. Scanlan is appropriately dressed in leather, rocker hair, chains around his wrist, and a skull right over his crotch.

Lobo was a character created in the 80s, but in the 90s he gained popularity because of his overly grim and gritty personification. He was turned into a parody of these dark characters like Wolverine and Cable. What came out was a character that was very stereotypically gritty, with rocker hair, a motorbike, guns galore, and plenty of booze and babes by his side. 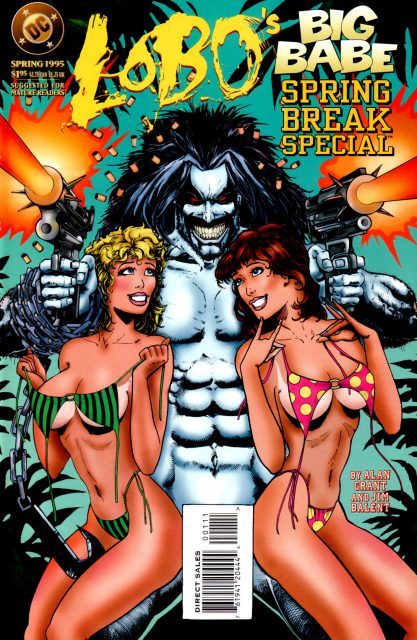 Lobo, of course, wouldn’t be Lobo without all these things, and the people behind Krypton knows this. They described Lobo as a “ruthless bounty hunter, who murdered his entire species, he possesses a genius-level intellect when it comes to matters of warfare, making him a deadly adversary. Imbued with superhuman strength, and virtually immortal, Lobo will keep coming until the job is finished. His word is the only thing Lobo holds sacred; and although he’ll never violate the letter of an agreement, he might disregard its spirit from time to time.”

Krypton tells the story of Superman’s grandfather Seg-El, around 200 years before Kal-El’s birth. The House of El has been ostracised by the people of Krypton and Seg-El fights not only for his family but also for the safety of his planet. 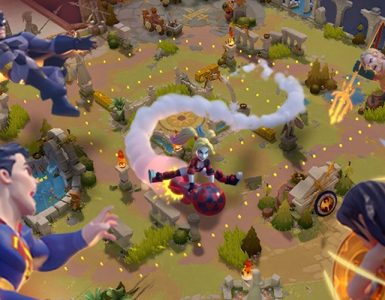 What a poor use of the DC IP.