The Boys Seal Their Future As Amazon Confirms Season 3 Renewal

Rarely do shows run for more than two seasons and even more rarely do we hear of a series getting renewed even before the second season. But The Boys have once again subverted all expectations by doing just that.

Amazon Prime Video announced on Thursday that it will be bringing back our favourite vigilantes for an explosive third season.

Starring Karl Urban (Star Trek, The Lord of the Rings) as the titular vigilante leader, Billy Butcher, the series follows him and the Boys as they attempt to save the people from The Seven, a group of corrupted superheroes or ‘supes’ led by Homelander played by Antony Starr(Outrageous Fortune).

“Our show wants you to question superheroes, and therefore fascism and authoritarianism, because they’re closely related,” says creator and showrunner Eric Kripke (via Variety). “I think one downside of the glut of superhero media is that it trains the audience to adulate figures who seem strong, to wait for these figures to solve their problems. When the truth is, anyone who says they can save you is a liar and a con man. Real heroism is a thousand tiny gestures, boring and painful, performed by us all.”

Meanwhile, there will be an after-show that will premiere before Season Two titled Prime Rewind: Inside The Boys and it will be hosted and executive produced by Aisha Tyler. Season Two itself will be premiering on 4 September 2020.

The second season will see Hughie (Jack Quaid), Mother’s Milk (Laz Alonso), Frenchie (Tomer Capon), and Kimiko (Karen Fukuhara) in hiding after turning into the world’s most wanted people during the explosive finale of Season One. Meanwhile, Butcher is still missing even as the superheroes continue to wreak havoc around town. We are looking forward to seeing more badass action, unflinching humour and awesome visual effects in the new season!

With The Boys Season Three announced, fans won’t have to worry about their future as the vigilantes will be around to protect us for a long time. (Just don’t ask the producers when the show will come out or we can’t guarantee your safety either.) 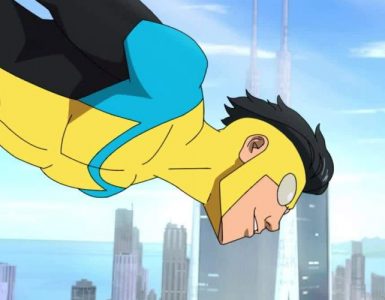 Having trouble finding the series on your Prime Video app? We're here to help. 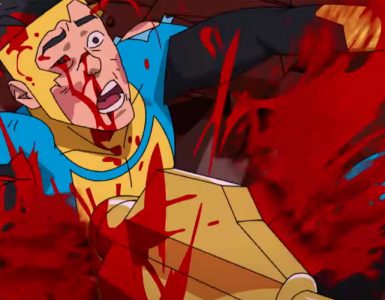 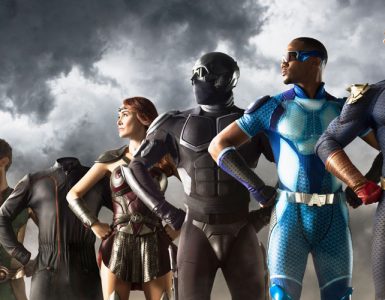