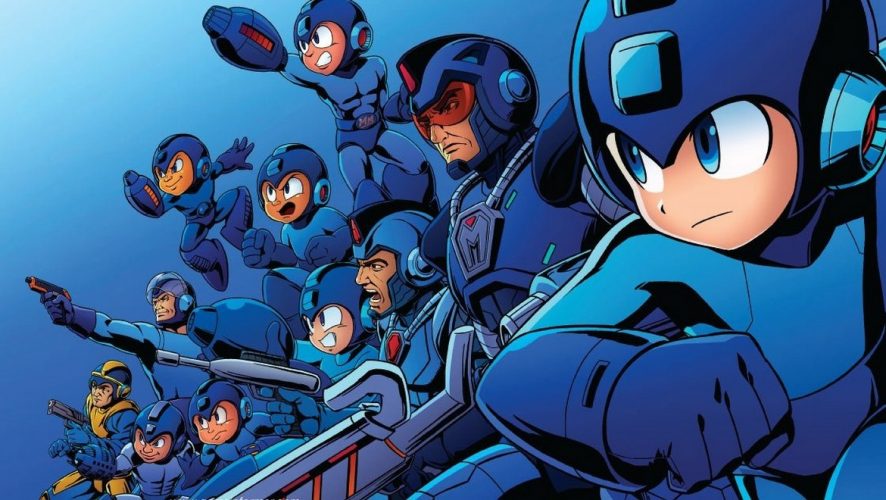 Thirty years ago, a super robot was invented. Sporting a body of light blue armour, dark-trimmed helmet, and a Mega Buster, Mega Man grew to become a popular video game icon well-liked by many in the gaming community.

But in recent years, little has come from Capcom regarding Mega Man, much to the dismay of the franchise’s fans.

Fast forward to 2017 and the Blue Bomber is set to reprise his role in the brand-new Mega Man 11 for Xbox One, PS4 and Switch.

Announced in celebration of Mega Man’s 30-year legacy, the new title will feature the old-school side-scrolling action gameplay familiar to fans of the series, and promises to be “completely revolutionising the experience for modern consoles.”

Get equipped with Mega Man 11, coming to Switch, PS4, Xbox One, and PC in Late 2018! Watch the #MegaMan30 livestream at https://t.co/qn8POJ2KIj! pic.twitter.com/wpz3x4rybj

Essentially, it means that nothing much has changed at all for the Mega Man series, with the newest release also staying rooted to the simple and highly-distinctive gameplay that has given the franchise its name. Yet, Mega Man 11 is different in one aspect – instead of decked out in 8-bit pixels, the Blue Bomber will be reintroduced in a 2.5D design aesthetic. 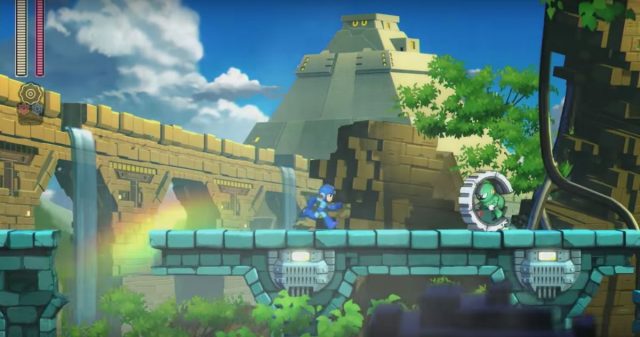 Older fans of the series may need some time to get accustomed to the new visuals, but it undeniably looks good on screen. Smooth movements in a more detailed environment, the latest game is perhaps the one to usher in a new era for the Blue Bomber.

Another notable difference is the change in appearance that Mega Man takes on whenever he acquires a new weapon. Guess calling him the Blue Bomber doesn’t quite cut it anymore, huh? 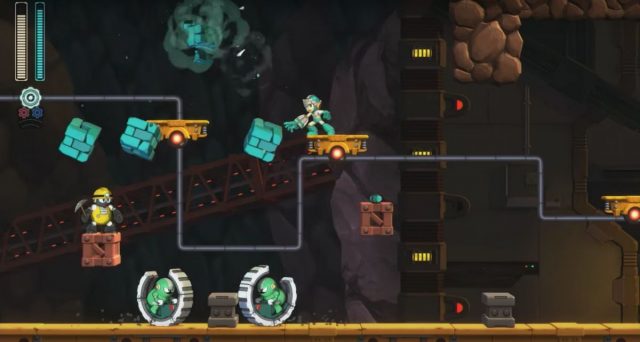 Meanwhile, all eight games in the Mega Man X series are slated for launch on Xbox One, PS4, PC, and Switch, with new features and “more mature themes” to boot. That means your Nintendo Switch will be home to every mainline Mega Man game by Spring 2018!

To catch up on all the content, do head down to Twitch for the replay of the Mega Man 30th Anniversary Stream.

It may have been 30 years, but the spirit of Mega Man is still burning strong.