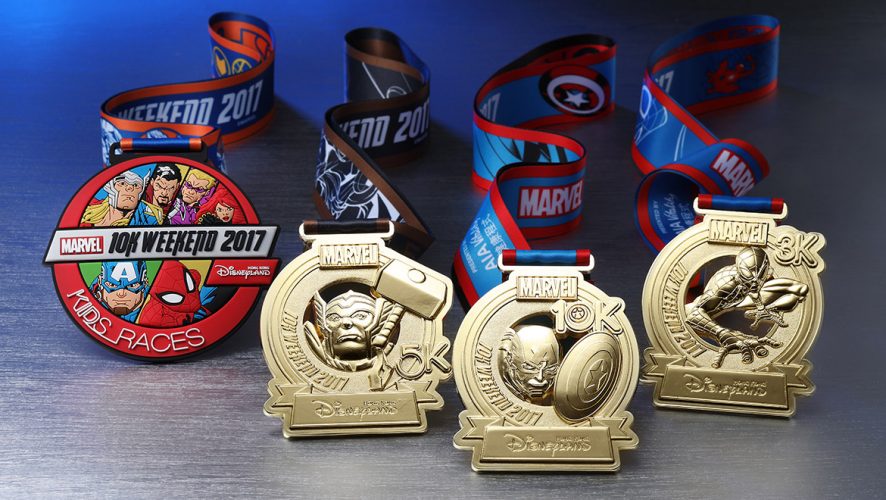 Forget Thanos and his obsession with collecting the Infinity Stones. The real challenge is collecting each and every one of these exclusive collector’s Finishing medallions, courtesy of the first ever Marvel 10K Weekend 2017 Running Event in Hong Kong Disneyland.

Be among the first to run through the Hong Kong Disneyland theme park and resort in either the Spider-Man 3KM, Thor 5KM or Captain America 10KM run, and you get to bring home one of these amazing medals for a job well ran. Happening across both days on the weekend of Sept 16 and 17, this run follows the many that Disneyland in the US is known for, for having athletic themed events across both parks there.

Yes, this is one run where it actually makes sense to don your favourite Marvel Comics costume, to complete the run. For all the runs that take place in Singapore, including the Justice League Run, My Little Pony Run and even the mighty Star Wars Run, Hong Kong has finally shown that it can do better with one self-contained event.

We’re sure that there will also be folks who will dress up as other heroes, to cheer for the runners as they make their way through the park. I wonder who’s going to be dressed up as Batman or Superman though…. 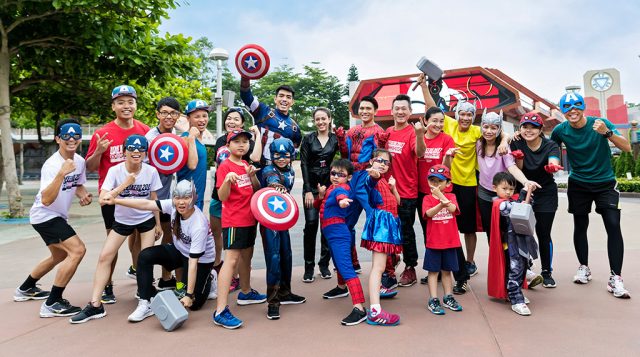 All three routes will take runners through Main Street, U.S.A., Fantasyland, Tomorrowland, Adventureland, Toy Story Land, GrizzlyGulch and Mystic Point. And fret not, as the kids are not left out as well with their own unique route catered specially for them.

If you need some convincing to suit up for this run, read on:

Lace up your running shoes, put on your cape, and register now! 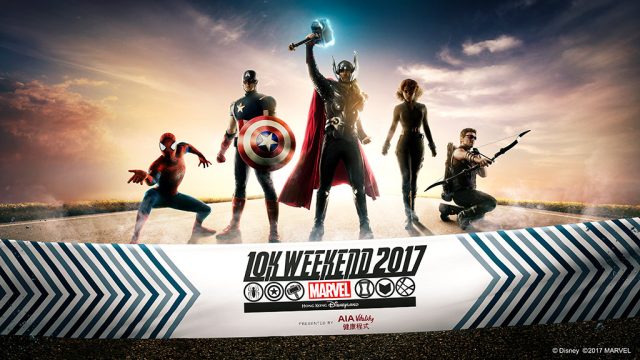