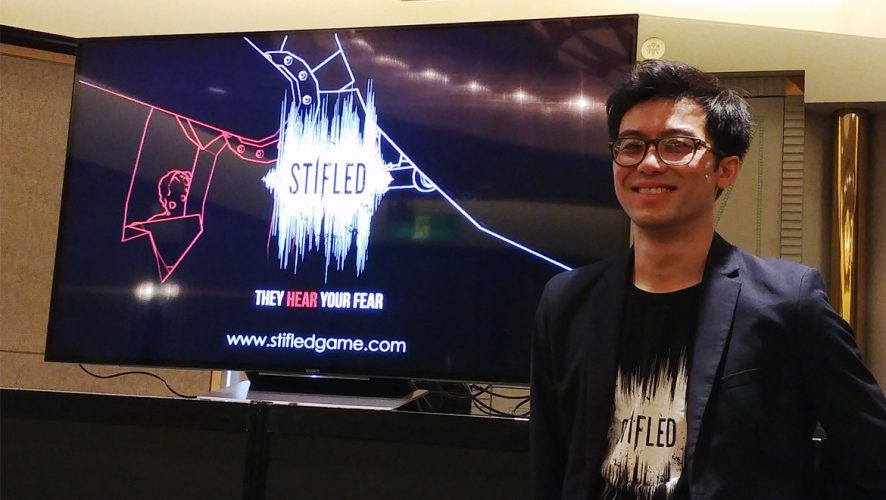 2017 seems to be a good year for the horror genre, be IT (hehe) for movies or for games (Resident Evil 7, The Evil Within 2). Now we can add local developer Gattai Games‘ Stifled to the list!

We first previewed the game back in 2016 when it was still canvassing for votes via Steam Greenlight. Since then, it has gone from strength to strength at conventions and shows. What makes Stifled unique is its mic-based visualization mechanic, requiring you to make a sound (or use spacebar) in order to see and navigate around the surroundings.

Of course, there is bound to be something nasty hidden in the dark waiting to greet you, so a balance between seeing and staying hidden is the main conceit of the game.

As if the dark unknown was not scary enough, how about experiencing everything in VR? More specifically, PlayStation VR! Sony Interactive Entertainment has picked up Stifled and will be bringing it to both the PlayStation 4 as well as PlayStation VR. With no concrete release date as of yet, the target is still set to be sometime in 2017.

“We are incredibly pleased to be working with SIE, bringing the Stifled experience to PlayStation. The game was developed to fully utilize the PlayStation and PlayStation 4 hardware and we’re very proud of how it uses the technology to immerse and draw players into a whole new world.”

While the full game has yet to be experienced by anyone yet, we do have an estimate of how long your nightmare in the world of Stifled would last. In CEO Justin Ng’s own words,

“The game runs for around 3 – 5 hours long, and there isn’t much replayability.”

Hopefully, the short span of Stifled does not lessen the impact it might have on the players, and more importantly, the local development scene. 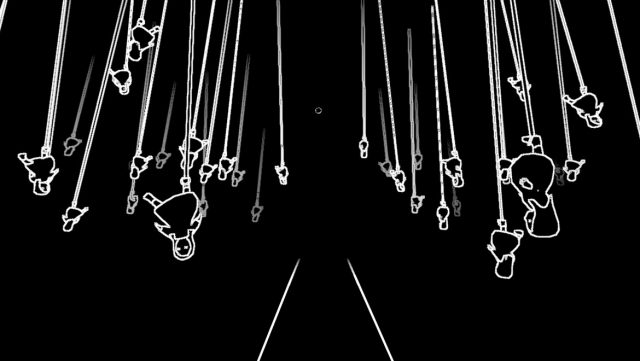