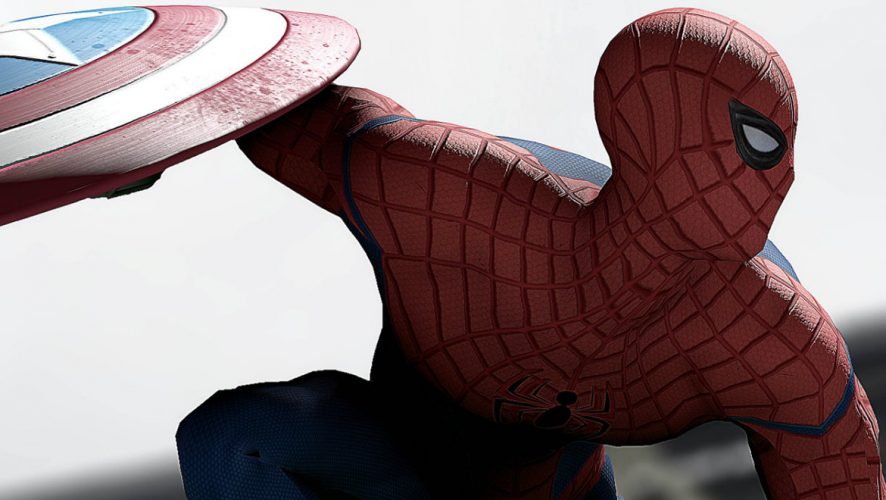 The easiest way to tell a non-Marvel Cinematic Universe and Marvel Cinematic Universe enthusiast would be to see who leaves the hall once the credits start to roll. In Captain America: Civil War, there are actually TWO post-credit scenes after the movie ends. The first happens at the mid-way mark but the doozy is that the final scene happens all the way to the end, and we’re talking once EVERYTHING has rolled past.

And if your friend has been bragging about catching the Blue Carpet screening last week, go give him a pat on the back. The second post credit scene was only added this week, for international audiences, and the premiere last week only contained the first post credit scene which, frankly, was pretty meh.

It certainly didn’t live up to the Thanos reveal but the second end-credit scene wrapped things up nicely.

To avoid any spoilers, I’d just state that with so many characters involved in the show, we just had to get another glimpse of what the future might hold.

Click the pixelated image below to have a quick spoiler-filled look at a still if you can’t resist.

Sometimes, it’s good to be part of the regular release and the second end-credit scene was clearly the cherry on top for me when I watched the show a second time last night. Captain America: Civil War is certainly not to be missed.

But, we’re sure you already knew that.