Star Wars Holiday Special Is Back This Year, But In LEGO Form

The Holiday season is right around the corner and this year, Star Wars fans are in for a treat as Disney+ will be premiering the brand new The LEGO Star Wars Holiday Special.

It will see the return of three well-known Star Wars actors, Anthony Daniels, Kelly Marie Tran, and Billy Dee Williams back to reprise their roles as C-3PO, Rose Tico, and Lando Calrissian respectively through voicing their respective characters for the Holiday Special.

“Williams had such great, positive energy around the whole project and, of course, we couldn’t do C-3PO without Anthony Daniels and he brought his magic to the character,” said executive producer James Waugh via Entertainment Weekly. “Daniels did joke around with us that he couldn’t believe he was doing yet another holiday special. He never thought he’d be doing that again.”

The story for the Holiday Special is set shortly after the events of Star Wars: The Rise of Skywalker, and according to Waugh, features and A and B storyline. With the ‘A’ story, we see Rey, Poe, Rose, and Finn trying to create the best Life Day Party ever for Chewbacca and his family. Meanwhile, in the ‘B’ story, we see Rey setting off to seek knowledge in the Jedi Temple that has her travelling through time and space across the movie franchises’ history.

Waugh asserts that Tran’s Rose will have a particularly significant role to play in the Holiday Special.

“Rose’s role in this it to really takes charge she basically saves the day, in many ways,” said Waugh. “We wanted to make sure we got a lot of Kelly in as Rose was going to be an essential part of whatever [the Resistance heroes’] future was going to be after Episode IX and she was a blast to work with.”

The LEGO Star Wars Holiday Special will debut on Disney+ on 17 November. 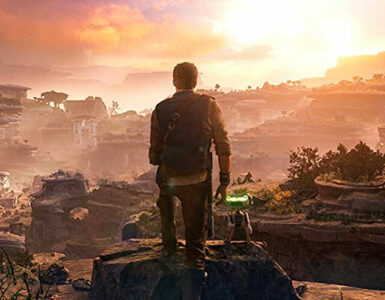 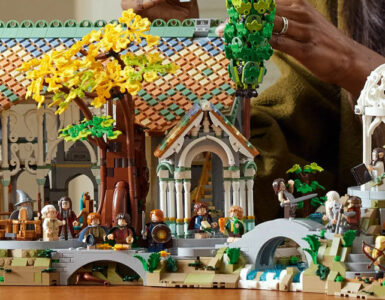