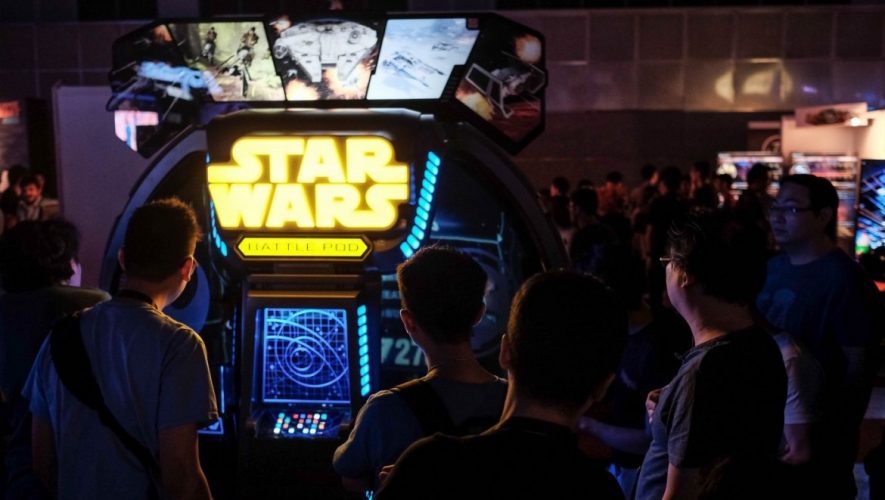 When we first announced that the Star Wars Battle Pod was first making an appearance at GameStart 2015, we knew that it would be a big hit and that also meant many days of hard work by the team and partners that we could not have done without.

We would have loved to cover GameStart 2015 proper, however, our friends at HereBeGeeks and Dejiki have done a far better job than what these tired hands may churn at this point of time. When it comes to cosplay shots, these from The Art of Mezame could not have been any greater in capturing the essence of the event.

It was totally awesome being able to meet the geek community in Singapore and have a short chat with fellow like minded folks who share our love for Star Wars! The long and constant lines were testament to the desire in which the Star Wars community wanted to give the only Battle Pod in Singapore a go. From the moment the doors opened, it was queues non-stop till the very end. We would like to thank you for your patience and we hoped that the Battle Pod was as awesome as you had imagined.

What really blew us away was that some fans actually visited GameStart 2015 just to try the pod. For that, we would not be even more honoured.

Across the three days, we saw many fans give it their all (some repeatedly!) in an attempt to score some of the cool prizes we had lined up for being the top score for each individual level.

The top pilot of the TIE Advanced for the Vader’s Revenge level (Extreme difficulty) will win the Kagemitsu G4 Custom Saber (worth S$294), from the folks at FightSaber.

The best pilot of the Millennium Falcon for the Death Star II level (Hard difficulty) will take home the Kotobukiya ArtFX+ Darth Vader (Return Of The Jedi Version) (worth S$79.90), courtesy of Simply Toys.

The best pilots for the Yavin level (Easy difficulty) and Hoth level (Medium difficulty) will each take home a copy of Star Wars Battlefront for PC Digital Download (worth S$70), courtesy of CDKeyPlus. 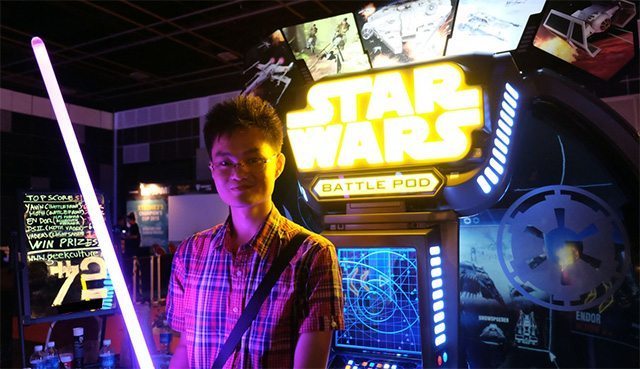 At the end of the day, it was Cheng Fai who emerged top as our winner for Vader’s Revenge. He’s now a proud owner of a Kagemitsu G4 Custom Saber from FightSaber.

And here are the other 4 winners whom we will be contacting this week: 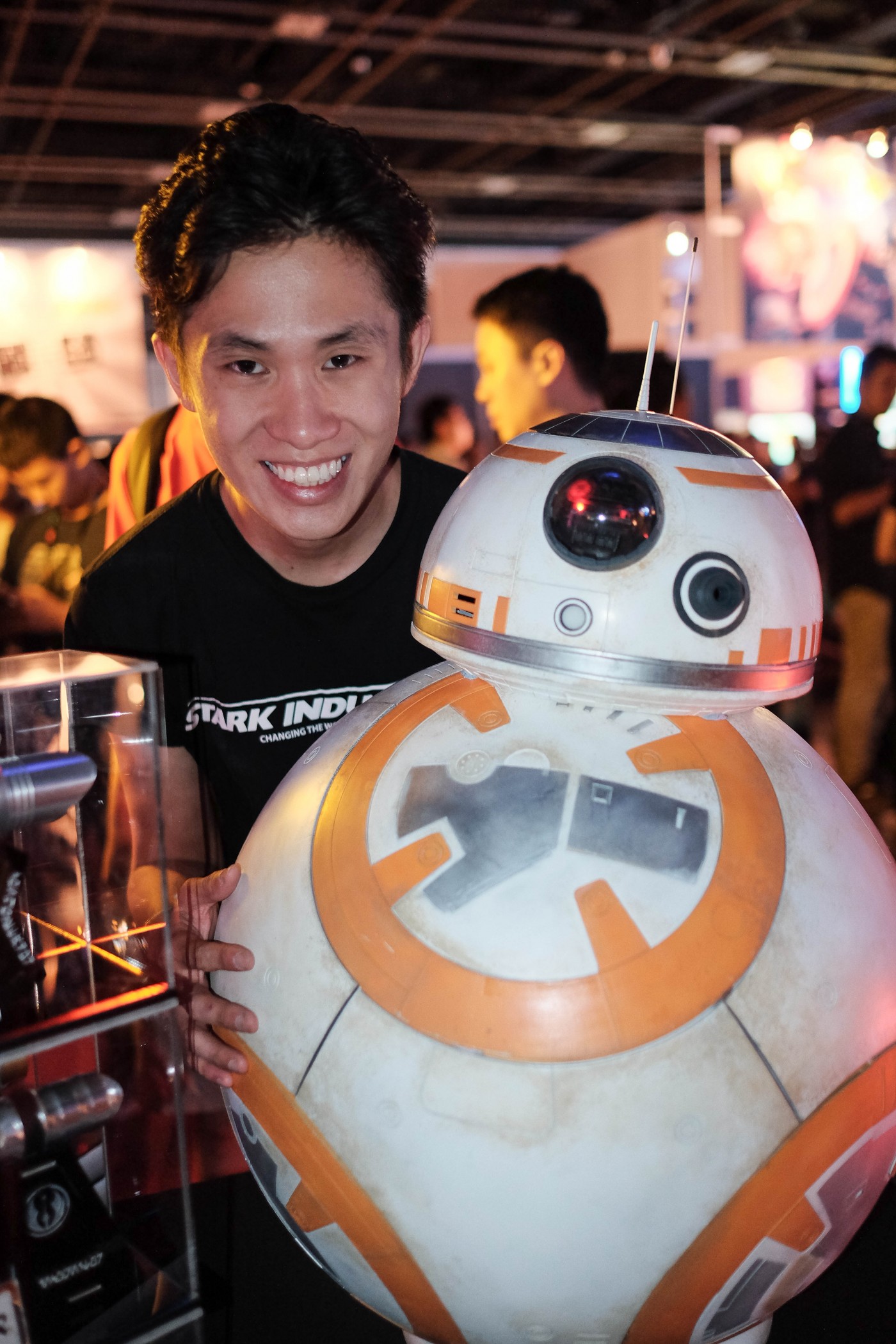 A big shout out to Jason Loo who completed his 3D-printed BB-8 just in time to visit us and to the 501st Singapore Garrison who lent us their presence across the event days. If you have any great shots of BB-8 or with the 501st folks, please do share them with us and we’d love to feature them!

Finally, we’d like to thank Bandai Namco Entertainment and Disney Singapore once again for giving us the opportunity to feature the Star Wars Battle Pod for the geek community in Singapore. If this event was a measure of how strong the geekdom is in Singapore, it has only just awakened. 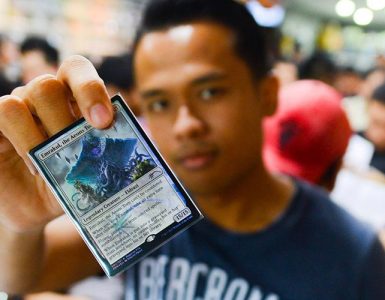