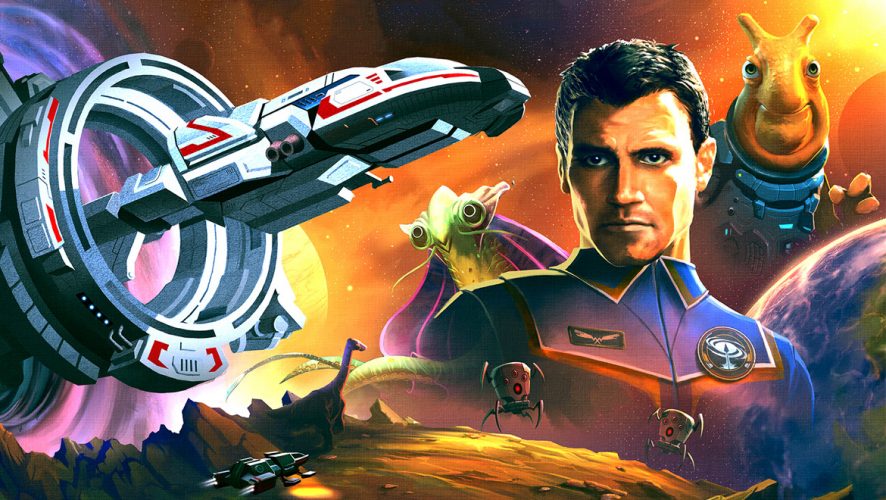 Star Control: Origins Could Be The Reboot Fans Have Been Waiting For – Pre-order Now To Play The Beta!

Now, thanks to publisher Stardock, they are finally reviving the Star Control series with a reboot that’s “heavily inspired by the classics” (I’m pretty sure they are referring to the original two games). The upcoming update to the series is called Star Control: Origins, and gamers will once again be introduced to classic adventure, space-exploration and story-driven gameplay that made so many of us 90s kids fall in love with the originals back in the early 90s.

Looking at what Stardock has cooked up so far, Star Control looks to be in safe hands and heading in the right direction. It will perhaps bring back sweet memories of Star Control II with the engaging story, interaction with familiar alien species, and awesome top-down arcade-style space combat we’ve come to love and miss.

So what is Star Control: Origins about? Here’s the story so far…

You are the Captain of Earth’s very first interstellar ship. Congratulations! There’s just one tiny problem. It’s barely worth mentioning but a powerful alien species known as the Scryve want to exterminate humanity. We need you to go out and find allies, upgrade your ship and save us!

For gamers itching to have a go at what Stardock’s new take on the “Fleet Battles” mode (originally known as “Super-Melee” in Star Control II), it’s already made available to anyone who pre-ordered the game. Now into Beta 3, players can have a taste of the frantic online and local space battles right away. There’s even access to the new ship crafting system which enables players to craft vessels of their own and share them online via Steam Workshop.

For the full list of features and additions to Beta 3, head here.

Check out the new “Fleet Battles” gameplay from the Beta 3 here:

And now, lets reminiscent the gameplay for the “Super-Melee” mode from 1992’s Star Control II. Ahh the sweet memories of spending hours of fun on this with a friend, sharing the same keyboard. The Pkunk never failed to crack me up when it kept resurrecting with the “Hallelujah!” chime:

Stardock has also released alien content packs as part of Star Control: Origins. The first of these are available early for all who pre-ordered the game. In addition to concept art and lore, each content pack features new music by Mason Fisher and Riku Nuottajärvi, an original composer for Star Control II. Many packs will also feature the original alien tracks by Star Control II composer Dan Nicholson!

The first sets released include the Arilou, the Chenjesu, and the Mowlings. These are available for download now from the Stardock store and via Steam.

Star Control: Origins is set to release on PC on September 20, 2018. Pre-order it today on GOG, Steam or Stardock. 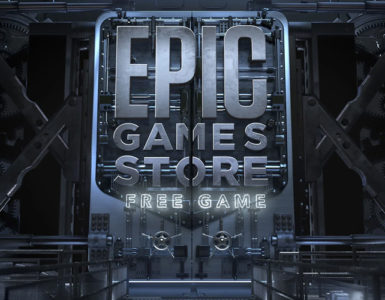 Could it be counting down to an epic free game?

The Winners: 37 FREE PC Games For You, The Gamers Affected By COVID-19

You came, you picked, we chose. 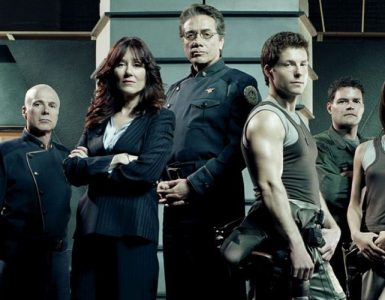 You'd probably want to use a VPN if you're outside the US, though.