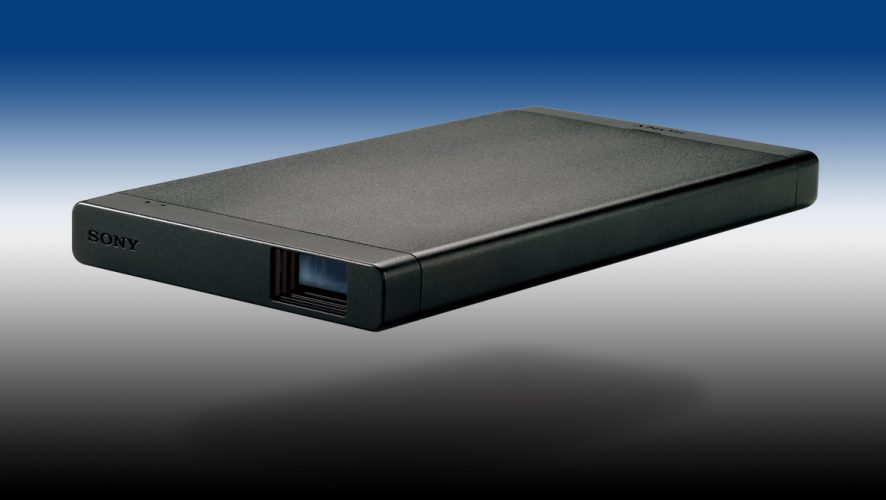 Sony recently revealed a mobile  accessory that works great on the PlayStation 4 console at a media event. We got a chance to get our hands on their upcoming mobile projector, which ran a demo of the PlayStation 4 exclusive game, Until Dawn.

Before we came to know of this new mini projector, ASUS’ S1 LED Projector was on our radar. With the right price, this little gadget could be a winner!

Here are the key features that caught our attention:

Details are scarce at the moment, but it looks to be launching in October 2015.

The biggest question now is how much will it cost? 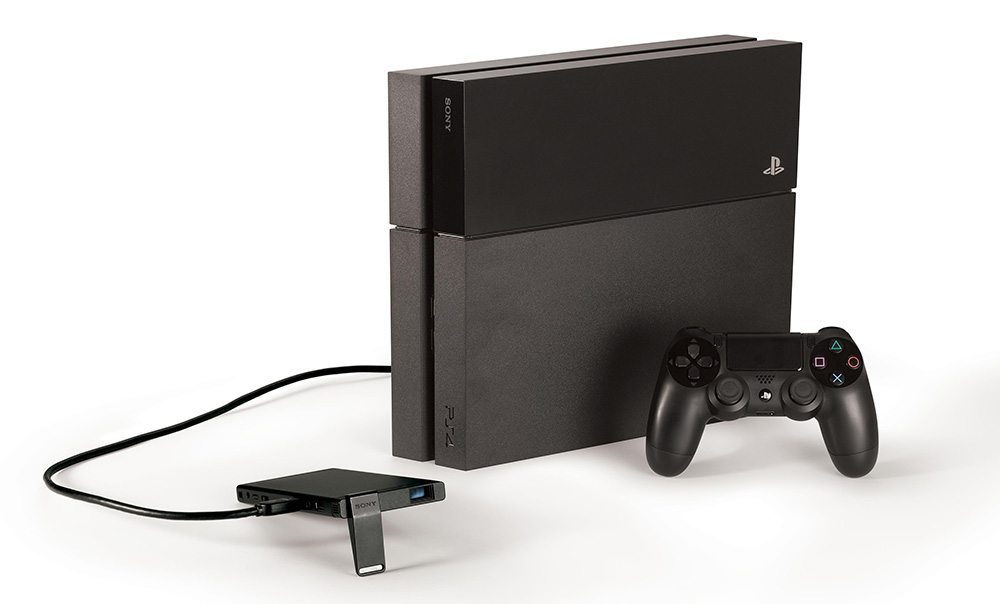 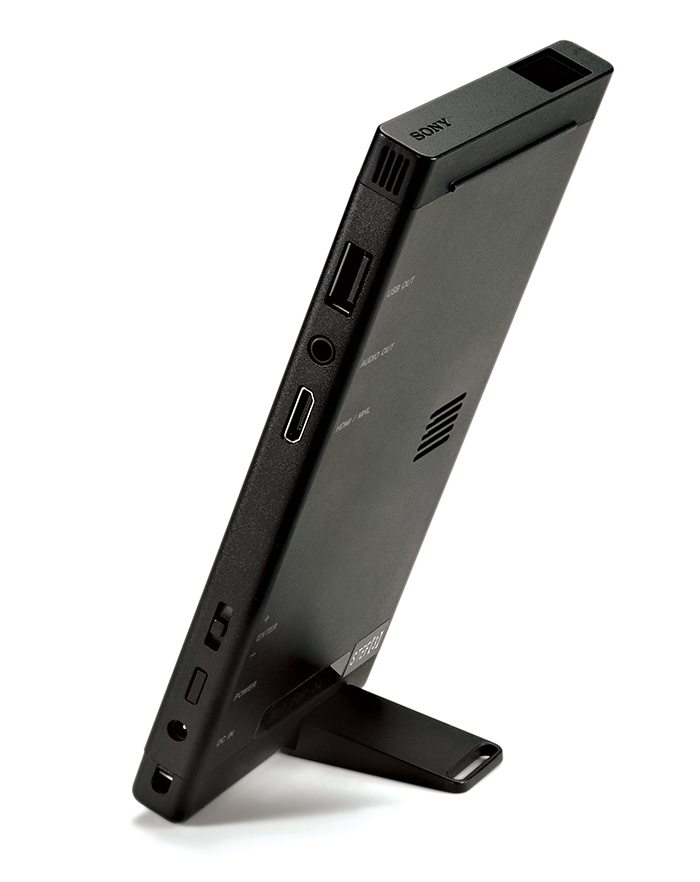 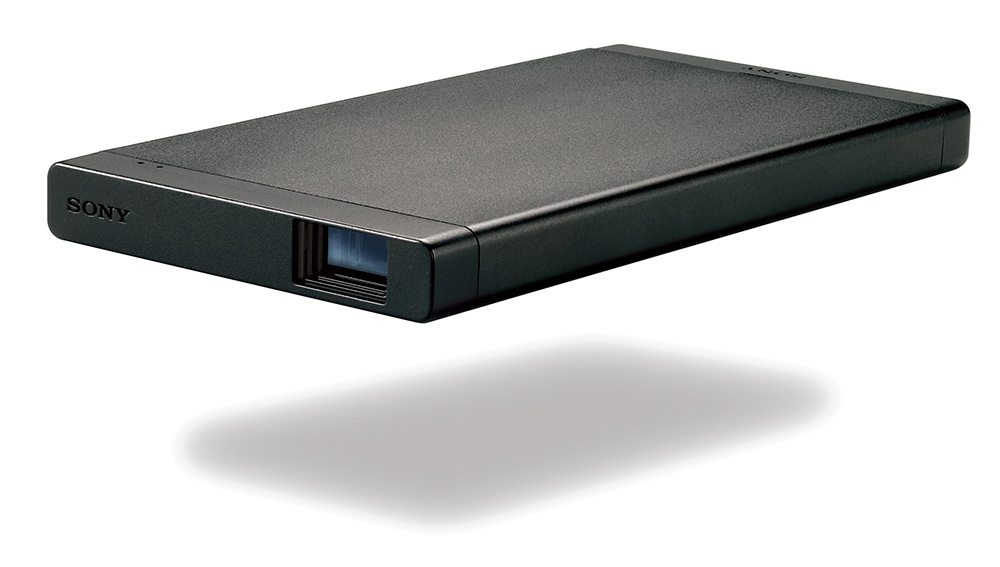