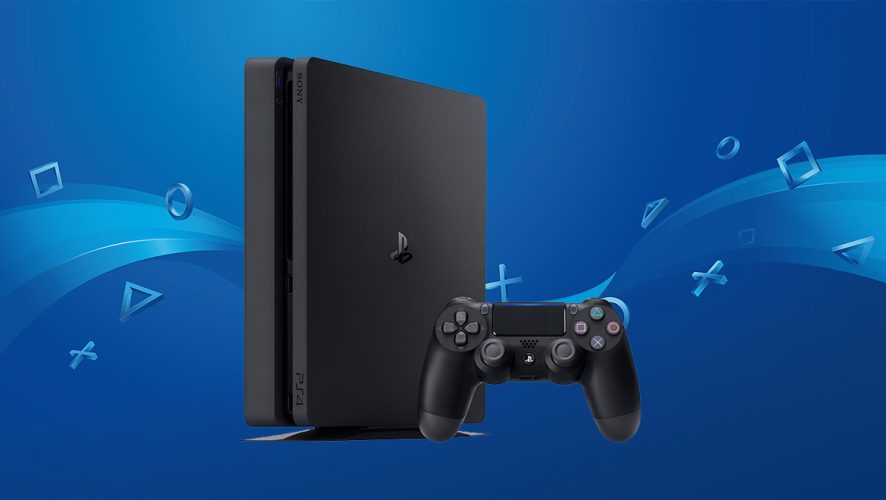 The PlayStation 4 is nearing its five-year anniversary, and we’ve been expecting some news for its successor — if we’re going by Sony’s release timeline for past consoles — but so far, things have been oddly quiet on Sony’s end.

A recent interview with the Financial Times has, however, given us confirmation for an up and coming new iteration of the PlayStation console, which is well within everyone’s expectations, really.

“At this point, what I can say is, it’s necessary to have a next-generation hardware.” – Kenichiro Yoshida, Sony CEO

The only burgeoning question on all our minds is: When? And Sony has been pretty vague about possible release dates. Although a previous interview with the Wall Street Journal — in which PlayStation CEO, John Kodera, claimed, “We will use the next three years to prepare the next step, to crouch down so that we can jump higher in the future” — puts our estimate around 2021, at the earliest.

While we’ve yet to catch wind of the console’s name — if past conventions are adhered to, then it’ll be the PlayStation 5 — the Financial Times have reported that it won’t be vastly different from its predecessor, the PlayStation 4, although presumably more robust. Considering how Sony’s PlayStation 4 sales have been hugely successful, contributing to more than a fifth of the company’s annual profits, it doesn’t come as a surprise that they’re going in its grain for their next console.

It’s worth noting that despite leading the push for streaming capabilities, the PlayStation 4 is currently getting quite a bit of competition, what with Microsoft’s Project xCloud and Google’s Project Stream.

Nevertheless, this just leaves us wondering, what will Sony’s next ‘jump’ be, should they continue to strive to be one step ahead of the market?