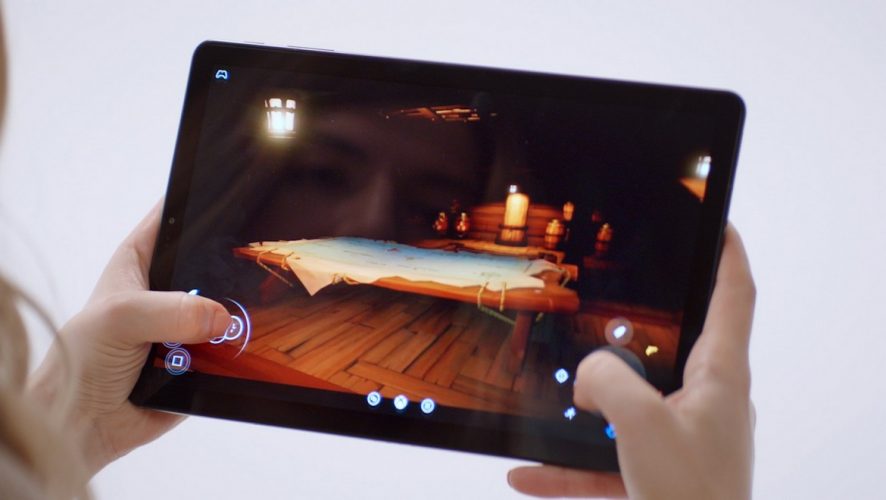 Just barely a week after Google wowed us with the streaming solution for blockbuster gaming, Project Stream, Microsoft has thrown their hat into the ring with the announcement of their own platform, Project xCloud!

Project xCloud is claimed to be able to stream Xbox One games across PCs, smartphones, and tablets, and is currently undergoing testing at Microsoft. Public tests are set to open up in 2019.

From the Official Microsoft Blog, the company also claims that game developers will not need to do the heavy lifting, and will be able to utilise Project xCloud “with no additional work.”

Our goal with Project xCloud is to deliver a quality experience for all gamers on all devices that’s consistent with the speed and high-fidelity gamers experience and expect on their PCs and consoles.

Of course, latency is always an issue when it comes to streaming, and it is one that Microsoft is trying to circumvent with their many data centres and solutions. The development team is also working on input methods that require no controller, but instead a “new, game-specific touch input overlay.” 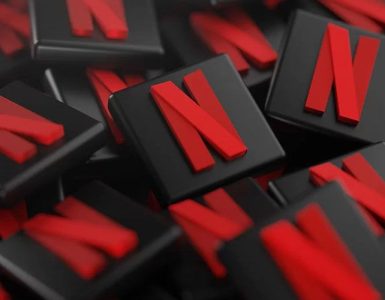