Shuwatch! An Ultraman Official Shop and Restaurant Lands in Malaysia!

Ultra-fans rejoice! You no longer have to fly to Japan for your Ultra Heroes experience.

In conjunction with the 51st anniversary of the superhero series, Malaysian’s Circle Corp has teamed up with Tsuburaya Productions to bring Japan’s most beloved tokusatsu hero to Malaysia. Located in Glo Mall, Kuala Lumpur, this is the first-ever official Ultraman themed restaurant and store in the region. 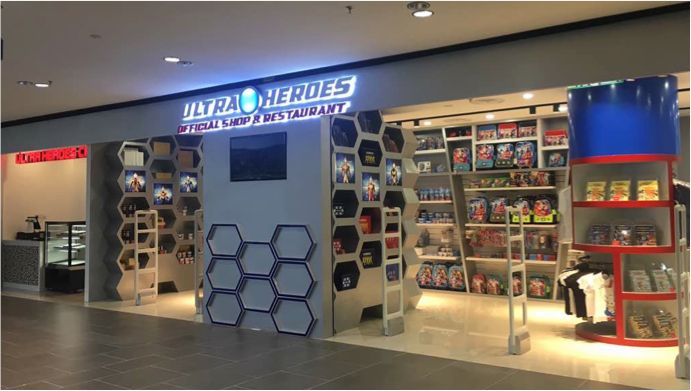 The restaurant is decorated with Ultraman themed seats and the walls are plastered with the silhouettes of famous characters from the series such as Red King, Baltan and Zero.

Fans can stuff their tummies with exclusive themed food inspired by different Ultra Heroes and villains such as Tiga and Baltan. The Halal-friendly menu is made of of Japanese and western options including adorable bentos, curry rice, burgers and kid sets. All the dishes feature an element of Ultraman in their plating.

You can also get cute cups of coffee art too with art starring characters such as Mother of Ultra and  Father of Ultra. It’s definitely Instagram heaven for any tokusatsu fan. 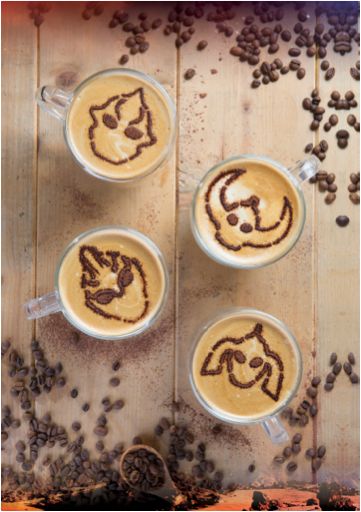 The Ultra Heroes Official Shop and Restaurant is an Ultra-experience that no fan should miss. Plus, it will definitely be an exciting experience that will last more than three minutes. What are you waiting for? It’s time to shuwatch your way over there! 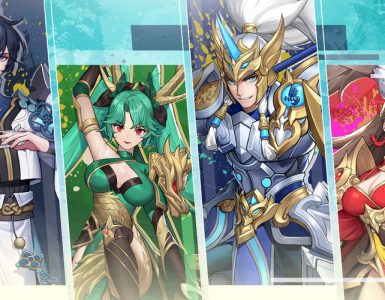 Adventure alongside legendary heroes from the Three Kingdoms today!

An apt anniversary celebration of Ultraman’s first appearance on Earth 55 years ago. 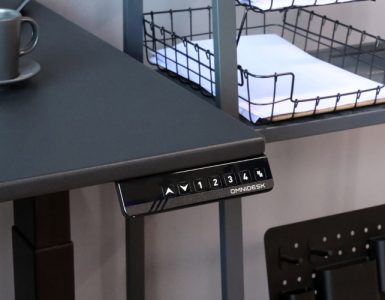