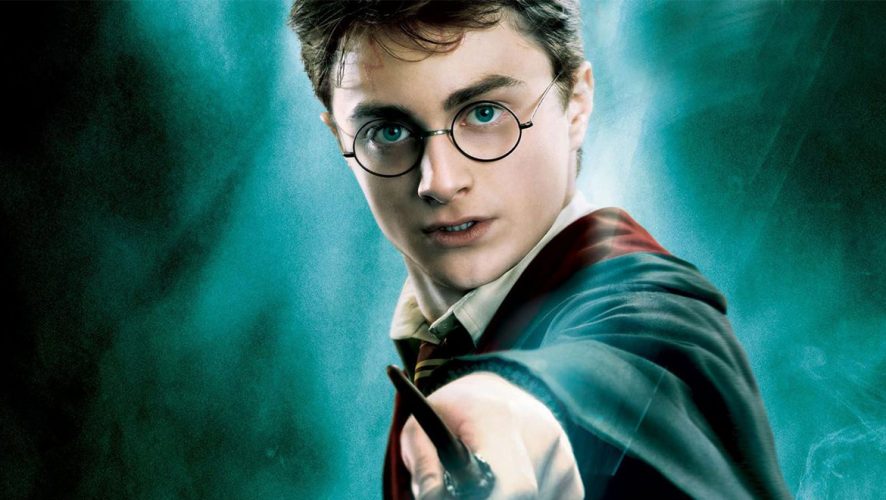 Rocksteady Not Behind That Leaked Harry Potter Game!

Some dedicated sleuths thought that Rocksteady Studios were the developers behind the footage. They have been working on an unnamed project for a while and they’re also owned by Warner Bros. Rocksteady is also the developer behind the critically acclaimed Batman Arkham series. It made sense that they could be working on a Harry Potter RPG. 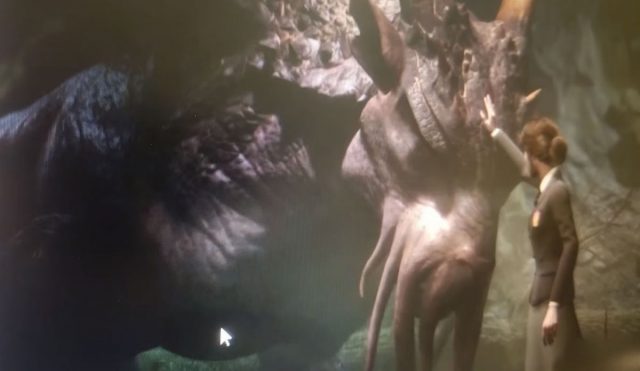 But it seems like sources familiar with the company have claimed that Rocksteady is not working on the leaked Harry Potter game.

The next developer to point a finger at is Avalanche Software, which has just been acquired by Warner Bros. from Disney. Avalanche was responsible for Disney Infinity, an action-adventure sandbox with characters from Disney properties.

Ever since their acquisition by Warner Bros, Avalanche has been working on an unnamed game that needed staff that has a “deep understanding of British culture and grammatical presentation” and knowledge of “gaming narrative and branching storytelling, particularly in the realm of RPGs”. Now what property does Warner Bros. has that is steeped in British culture and would make a really good RPG? Hmmm… 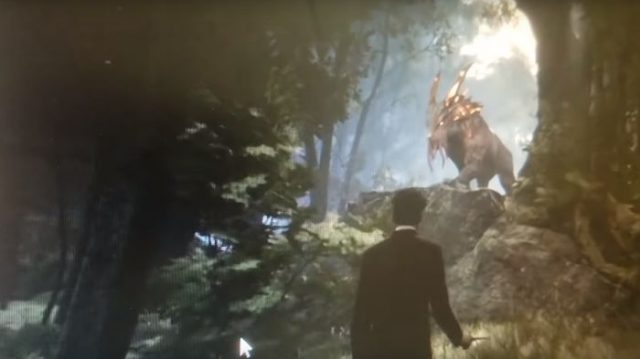 Lizo Mzimba, who seems to know a few people involved, have given us insights on possible titles for the upcoming game.

Am told this is from a yet to be announced RPG currently titled Harry Potter Magic Awakened, although other titles including Magic Forever are also in the mix. Other Potter games are also thought to be on the way @TomPhillipsEG @ComicBook #HarryPotterMagicAwakened #HarryPotter https://t.co/bgXliE0Hme