Resident Evil 8 Set To Be Cross-Gen, As Rumours Point To Big Departure For Series

With the launch of the highly-anticipated Resident Evil 3 bringing players more pangs of nostalgia in Raccoon City, we have a new round of rumours that are focused firmly on the next numbered entry for Capcom‘s horror franchise. Resident Evil 8 may not have been confirmed by the Japanese studio, but more details have seemingly been revealed than previously.

According to noted horror insider AestheticGamer/Dusk Golem, Resident Evil 8 will be a big change for the series. Perhaps even bigger than the shift to the first-person perspective for Resident Evil 7.

“It is first-person, and many purists are going to hate it because it’s taking some serious departures in the story/enemies and the like. Hallucinations, Occultism, insanity and not being able to trust others are huge thematics of the game,” AestheticGamer added.

The rumoured sequel also has an interesting origin, as it started off as a sequel for the Resident Evil: Revelations spinoff series instead. So impressed were the developers and play-testers that it was upgraded to become a full-fledged numbered sequel for the mainline game.

An announcement was due to come soon as well, according to the insider, but the COVID-19/coronavirus situation has affected those plans. Resident Evil 8 could also be a cross-gen title, straddling between the PS4 and the upcoming PS5.

As with most rumours, it is wise to take it with a generous pinch of salt. However, it is always fun to speculate, especially with the resurgence of the Resident Evil series. 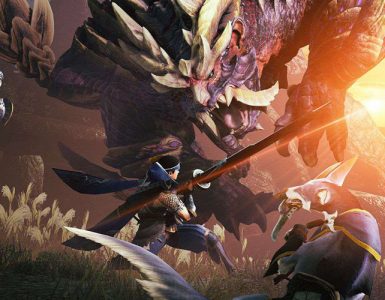 Is the new game be similar to Monster Hunter Generations Ultimate, or something else entirely?

Netflix is a certified weeb, 7 days a week. 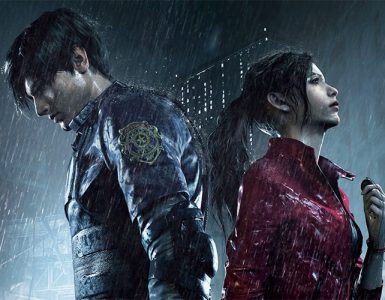 We're all set to revisit Raccoon City this September!