Nintendo’s red-slash-blue console darling has enjoyed several recent additions to its game library, and the red-hot streak isn’t stopping anytime soon. Among the list, Dark Souls: Remastered and Mega Man Legacy Collection 1 and 2 are set to come to the console soon, alongside 20 classic NES titles for fans of retro gaming. 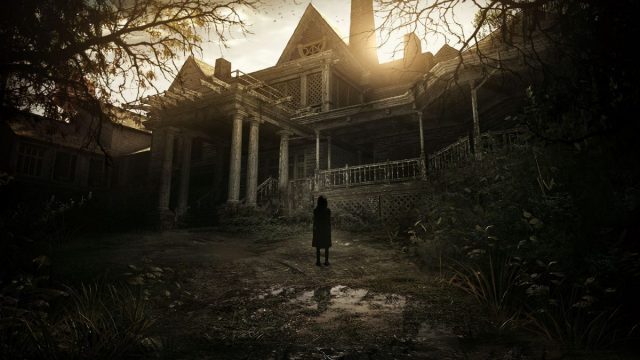 Next in the line-up is Capcom’s Resident Evil 7, or Biohazard 7 in Japan, an unexpected entry that’s slated for an unconventional Switch port. Instead of the usual playthrough through a purchased game from the eShop, the seventh iteration of the action-horror franchise will only be made playable via streaming on the cloud.

The arrangement comes with certain advantages – the file size measures 45MB, and it sells for cheap (JPY 2,000). Currently announced solely for the Japanese market, the game can be played both docked and undocked, although a fast and stable internet is still required for the optimal experience (aka full-on jump scares, attack frenzies, and thrilling fear). 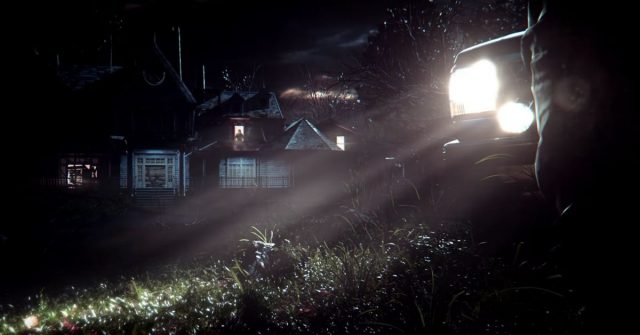 Players who are on the fence about getting it can try their hands at the first 15 minutes of gameplay, which is available as a free trial. Additionally, Resident Evil 7 Cloud will also come as complete collection, with all four DLCs released for consoles and PC in tow. A slight note of caution, however: since saved files go into cloud storage as opposed to the console itself, those that are linked to inactive accounts are subject to termination.

Apart from Japan, availability in other regions has yet to be confirmed, but more information should be on the horizon with E3 2018 just around the corner – or before then, as gameplay reels go up after the game’s launch date of May 24, 2018.