Among the gaming community, there exists a couple of legendary titles. Some are known for their exceptionally clever, compelling narrative, others for their impressive graphics and gameplay mechanics, the remaining as pioneers of their genres, and most as a combination of these elements.

FromSoftware’s Dark Souls has gained its reputation by means of a different approach. Known for its notorious difficulty, the title has challenged even the most veteran of gamers since its release in 2012, where giving up is the norm, and completing it with less than 10 deaths is befitting of a god-tier status. 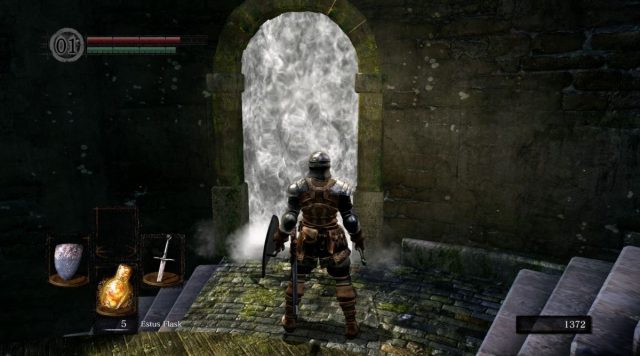 It has been six years, and its infamy still runs strong in the community. With the upcoming remastered edition slated for PS4, Xbox One, Switch, and PC, it seems the time has arrived once again for players to slash at, hack through, and die from the endless hordes of undead entities.

But hey, on the bright side, at least they are able to meet their demise in a more graphically beautiful setting (hey, don’t judge, it’s totally normal to delve into morbid humour while playing the game).

Just how much difference, though? Well, not much, if our exclusive two-hour hands-on session was anything to go by.

With a remastered version comes enhanced graphics, improved textures, and an all-around more detailed look. Dark Souls: Remastered features all of these elements, with small touch-ups to lighting effects and other minor elements. 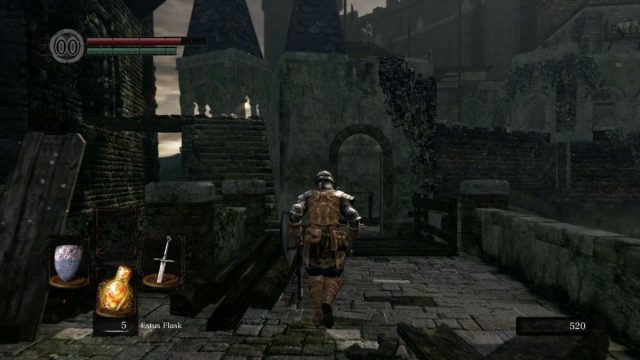 Hooked up to a PS4 Pro, the game sports less patchy environmental textures, and more pronounced alterations to the surroundings. Where the original title had greenery looking like clumsy chunks of blocks, its re-released counterpart added realistic touches to it, thus making a blade of grass seem..more like a blade of grass, instead of a long string of clustered pixels.

In Dark Souls, Bonfires are the player’s best friend, but the shadowy silhouettes and lingering darkness are also familiar companions. Even at maxed-out brightness settings, the game can be really dark – as in visually – and developer studio QLOC has taken it upon themselves to brighten things up, if only a little.

At the recommended level (5 or 6, on a scale of 10), the surroundings are slightly better lit. The changes are subtle, but can be best seen when the player heads out from the underground cell to the outdoors of Undead Asylum, where the very first Bonfire awaits.

Having said that, the improved graphics could do with more texture enhancements, especially with its performance on the PS4 Pro. It’s able to run smoothly, but certain areas experienced the same chunky blocks, as well as the very occasional tearing and lag.

It’s said, however, that a stark difference can be seen when Blighttown is reached – a location well-known for its low frame rate and sub-par graphics – but the session didn’t warrant us enough time to reach there. 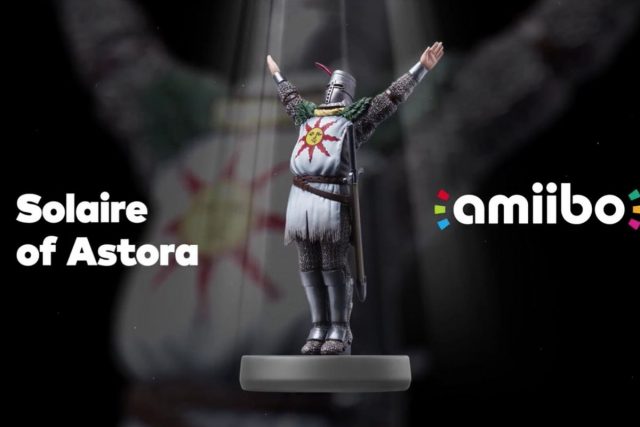 For the Nintendo Switch version, the game is slated to operate at full HD (1080p) when played on the TV mode, with 60fps support at the same settings for PS4, Xbox One, and PC. For fans of the big N, there’s a Solaire of Astora amiibo being launched alongside as well (praise the sun!).

Between Dark Souls and the remastered version, there’s hardly anything new introduced to the existing gameplay structure. There’s the same set of classes (we went with Warrior), weapons, undead enemies, lock-on system, and the third-person camera angle.

In the original, a personal gripe of mine was the combat mechanics, which often throws off one’s attacking aim. Instead of stabbing the foe, the sword swings about to clash against the walls, resulting in the player taking damage from the opponent’s follow-up assault. It’s worse when there’s an overwhelming army of undead enemies, or when the player is repeatedly assailed by flailing Firebombs.

It’s quite the pity, because I remember holding out hope that the system would be improved upon after the announcement of Dark Souls: Remastered. But then again, the game is meant to be difficult, and perhaps that was the intention all along. The situation is slightly alleviated by the lock-on mechanic, but even that still remains rather inconsistent at switching targets, especially for jump attacks.

As compared to the original version, movements are way smoother. Gone are the days of jerky motions, be it rolling away during combat, or climbing up and down the spiral staircases. The ragdoll physics, on the other hand, is equally ridiculous and hilarious, with a lot more room for improvement.

Just take a look at the above gif, and have a good laugh at the skeletal body thrashing around wildly.

During the hands-on session, the online servers didn’t manage to go live, but those who favour the multiplayer experience can look forward to a spate of improvements. The development team has implemented some borrowed elements from Dark Souls 2 and 3 for more optimised and enjoyable gameplay.

First off, the maximum number of players have been increased from four to six, which means more fun and co-op adventures. It comes with a catch, though – as per Dark Souls 3, a Dried Finger is needed to play with six parties, which can be purchased from the merchant at Undead Burg, rather than at the Painted World of Ariamis in the original game.

Another noteworthy change would be the addition of password matching, where player levels will be synced accordingly. The improved matchmaking system has also made it easier for friends to form a party, so yay for the social butterflies!

Other minor updates include, but are not limited to:

The more competitive gamers are not forgotten, with the following additions made to the Arena:

It may be a remastered edition, but the game deviates little from the original. Barring the revamped visuals and the welcomed string of multiplayer and PvP updates, it’s almost entirely the same game. 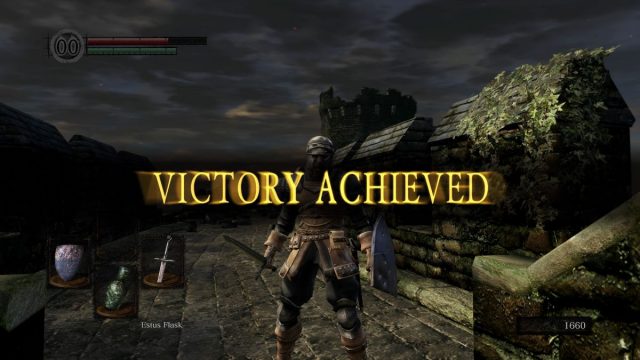 That’s not to say that delving back into the world of Dark Souls is an unpleasant experience. The battles are tough – as they should be –, but the sense of satisfaction after a hard-fought brawl is inexplicably sweet, and serves as motivation to continue. And when you cleverly outmaneuver your opponent? Totally great.

To have an idea of what to expect, here’s a short battle against the Taurus Demon for you to enjoy (ah yes, the taste of victory):