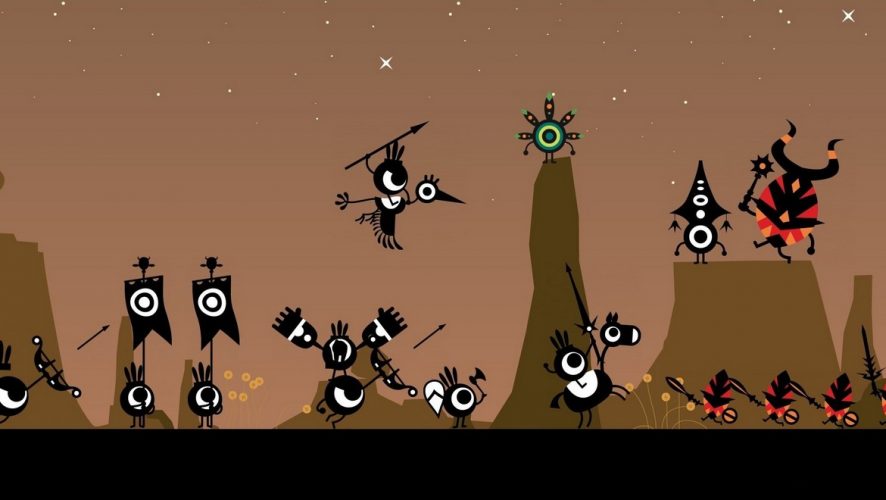 This year, we saw the return of one of the PlayStation Portable’s classics, Patapon return in 4K goodness, and we certainly enjoyed the remaster quite a bit.

After having that taste of musical combat, it’s no wonder fans have been clamouring for the sequels to get the same treatment as well. That prayer/song has been answered, partly at least. 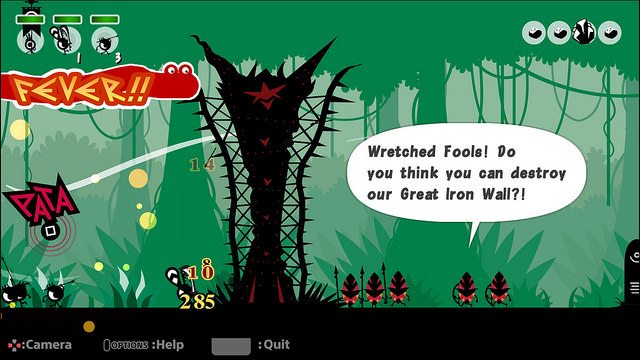 According to PlayStation Blog, Patapon 2 Remastered will bring the rhythm-based 2D adventure to the PS4 in 2018, and with 4K visuals on the PS4 Pro. This means new mini-games, new types of Patapon, evolutions, and more drums! Patapon Heroes also make a return.