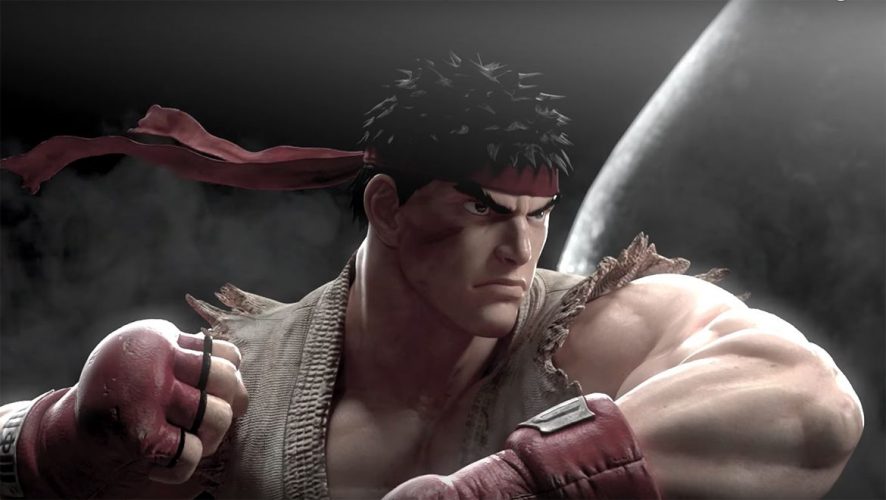 During Capcom Cup 2017, Capcom dropped a piece of news that’s bound to excite even the most casual fans of the series.

Come May 2018, players will see the return of Ryu, Chun-Li, Akuma, and many other familiar faces in the Street Fighter 30th Anniversary Collection for the PlayStation 4, Xbox One, Nintendo Switch, and PC. Launching in celebration of 30 years of Hadoukens, Sonic Booms, and SPDs, the title will feature an assortment of 12 Street Fighter games released prior to Street Fighter IV, which includes:

It’s plenty of retro and nostalgia, and the trailer does a very good job at playing them up. Viewers are immediately greeted with the familiar sight of playing Street Fighter at the arcade, before being brought through the ages of its evolution.

That’s not all for the good news – Capcom kept the best for the last, unveiling a surprise reveal of six new characters for Street Fighter V. In addition to some long-requested fan favourites (hear hear!), the game will introduce two brand-new fighters to the list.

If you thought the trailer for the Street Fighter 30th Anniversary Collection was good, then be prepared to be blown away by the captivating visuals from the reel of Street Fighter V: Arcade Edition. It features a slew of old and new characters alike, including the additional six members to the game – Sakura and Cody (the Alpha series), old-time favourites Sagat and Blanka, and new characters G and Falke – with a whole load of brawling goodness to boot.

While Sakura will be available on January 16, 2018, the debut dates of the other members have yet to be confirmed. Alongside her character launch is a host of other content, such as the Story, Battle, and Nostalgia costumes, as well as a character-exclusive stage, the Kasugano Residence.

Street Fighter V: Arcade Edition is slated for release on the PlayStation4 and PC, and will include post-release content from the game’s previous two instalments, and several other gameplay changes.

There has never been a better time to be a Street Fighter enthusiast!