“It’s in the early stages right now, especially since Hollywood is in limbo right now,” Cline said in an interview with Inverse. “But I can tell from the experience of making the first movie that everybody had a lot of fun. We talked about the possibility of there being a Ready Player Two when we were making Ready Player One.

“In Hollywood you never know. I really tried my best to focus on just writing a sequel to my book. There are characters in the movie that are alive that aren’t alive in the book. I focused on trying to give fans the book without letting the film influence me. The movie will sort itself out later.”

With Ready Player Two being made into a feature film, audiences will once again get the chance to return to the OASIS, the virtual reality gaming platform that most of humanity in the Ready Player One universe used on a daily basis.

The first film was praised for its many pop-culture references, from classics like Back to the Future and Robocop to newer, more recent ones like Overwatch and Inception.

Not much else has been announced regarding Ready Player Two’s movie adaptation, including if Stephen Spielberg will be returning as director. 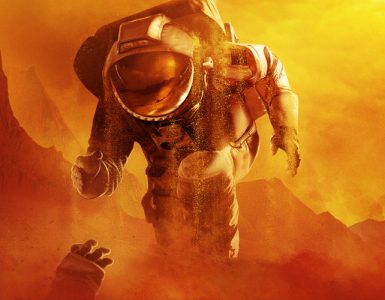 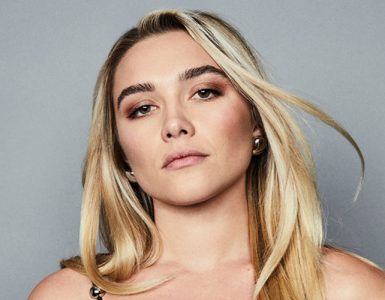 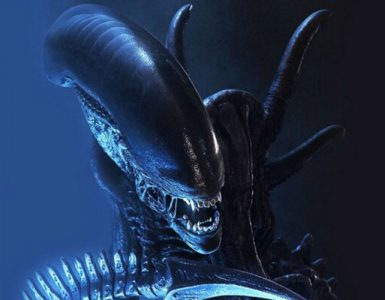 The Alien TV series is going to be a prequel series that's set on Earth before the events of the first movie.