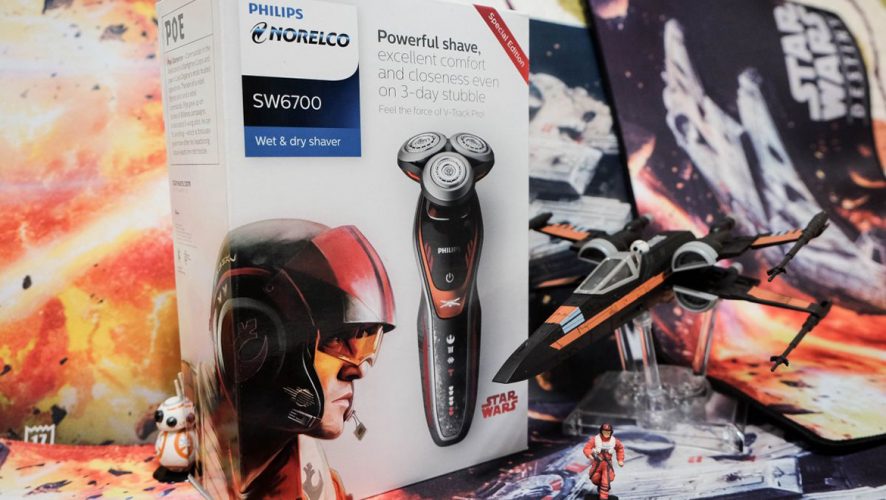 The saying, “too much of anything is bad” may ring true for most instances, but definitely not in the case of Star Wars. Or if you’re like us, we’ve compiled a yearly list of all things Star Wars in one place – #SimiSaiAlsoStarWars

You’d think with the many marketing attempts at promoting Star Wars, one would eventually cease to be amazed at the type of Star Wars-themed merchandise. Yet, the designs for these shavers are nothing short of sleek, cool, and creative – an ideal choice for both hardcore and casual fans alike, as per our review (Poe Dameron version).

For the more enthusiastic fans, there’s an even greater reason to rejoice – Philips will now be bringing these shavers from cyberspace to an offline space, in the form of a pop-up store.

Titled ‘Philips Master Your Shave’, the store will held at Civic Plaza in Bugis+ from 27 November to 3 December 2017, where one can afford a closer look at the never-before-seen designs.

For a full-on geek experience, be sure to transport yourself to a world far, far away with aesthetic photographs in a Star Wars box, or take one with the mascots of your favourite characters as well.

Never would I have linked the Star Wars franchise to a shaving tool, but I guess Philips has got that covered.