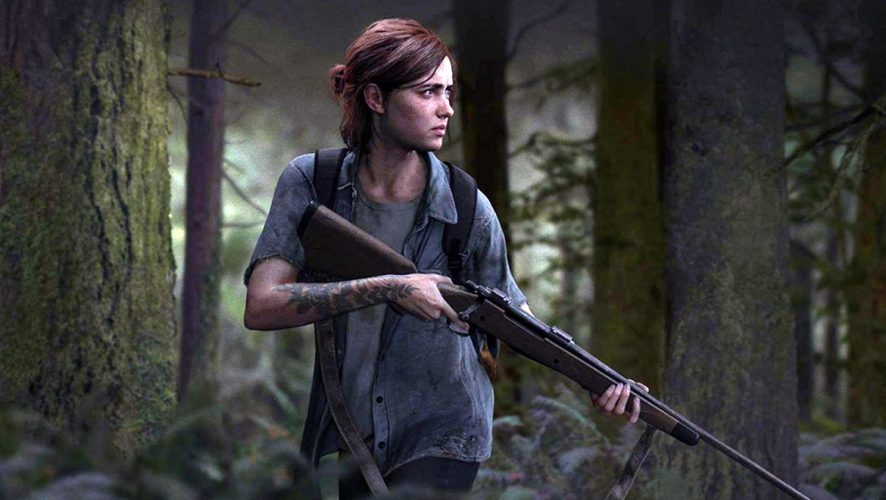 Potential Release Window For The Last Of Us Part 2 Leaked!

Heads up – it seems that Naughty Dog‘s The Last of Us Part 2 may be launched this October 2019.

This update was actually a leak from a retailer from Peru named LawGamers, whose latest promotional poster on their website featured the month (not the exact date) of the PS4 exclusive’s launch.

For those who have been eagerly anticipating to the long-awaited sequel to one of the modern masterpieces of the current generation of gaming (which should be nearly everyone who owns a PS4 because of how brilliant The Last of Us was), this marks a significant step closer to embarking on another emotional roller-coaster with series favourite Ellie (whose role is reprised by BAFTA-winning Ashley Johnson) once again – even if the news came from a third-party retailer, not Sony or Naughty Dog themselves.

Of course, the best news is always the official news, so definitely take a grain of salt with this. With PlayStation being totally absent at this year’s E3, all eyes are on the publishers and Naughty Dog to give us the official confirmation sometime later this year. 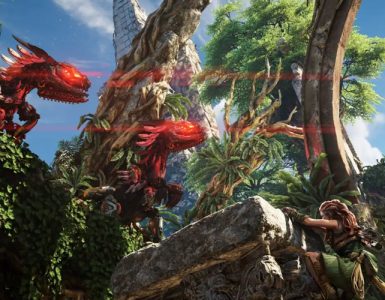