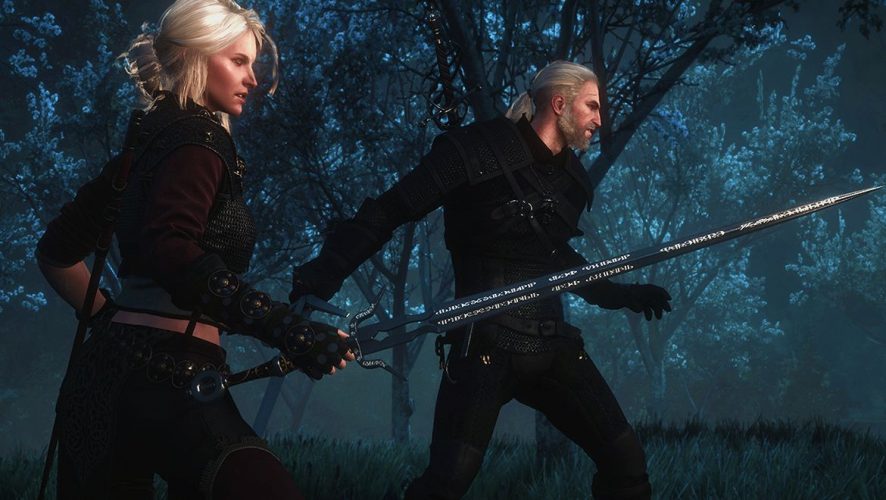 Good news for fans eagerly anticipating CD Projekt Red‘s upcoming RPG Cyberpunk 2077 – one of the creative directors from Witcher 3 has joined the ranks of the futuristic first-person RPG shooter.

Konrad Tomaszkiewicz previously worked on CDPR’s previous award-winning hit, and is now appointed as the vice president of game development and design director for Cyberpunk 2077. This is thanks to Redditor u/asbx444, who scouted out his LinkedIn Profile.

Tomaszkiewicz joining the Cyberpunk 2077 team is certainly a welcome breath of fresh air, seeing how one of its previous directors, Sebastien Stephien, was snapped up by Blizzard just last month. Stephien was also one of the three creative directors for Witcher 3, alongside Tomaszkiewicz.

And with CD Projekt Red announcing Cyberpunk 2077‘s presence at E3 2019 this year, this just serves as a major confidence boost for both the studio and its fans. 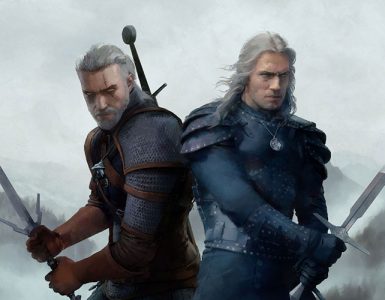