Plants vs. Zombies 3 Has Soft Launched On iOS & Android Devices

The long-awaited new instalment to the PvZ franchise has just soft launched. Plants vs. Zombies 3 is now available for FREE on iOS and Android devices in Philippines, Romania and Ireland. We’re pretty sure the rest of the world won’t have to wait long to get their hands on it.

The first Plants vs. Zombies game released way back in 2009, and was an instant hit in the early days of iPhone gaming. With great success, came EA’s acquisition of PopCap (developer of PvZ) in 2011. Since then, a sequel was released in 2013 and an inevitable shooter version, Plants vs. Zombies: Garden Warfare landed in 2014.

Finally, 6 years later, Plants vs. Zombies 3 is out, but this time, PopCap has gone with a vertical orientation as opposed to the traditional horizontal orientation in the past two iterations. Does it work out well for the modern age? We’ll have to see as players start jumping into the game.

Here’s a synopsis of the game:

Protect your town (and brains) from Dr. Zomboss’ latest plot in Plants vs. Zombies 3! This new title from PopCap Games brings even more action, more strategy, and way more tacos – with the same tower-defense-style gameplay you know and love from other PvZ™ titles. Collect a team of freshly picked plants, defend your town from zombie attacks, puzzle your way through tricky boss challenges, and connect with others online to show off your lawn-inspiring skills. 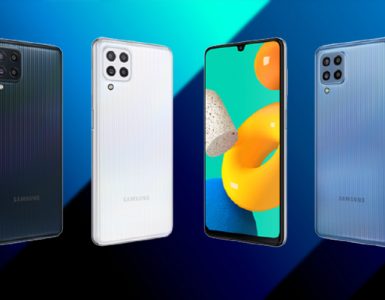 Going live on 7 July for the Singapore market.