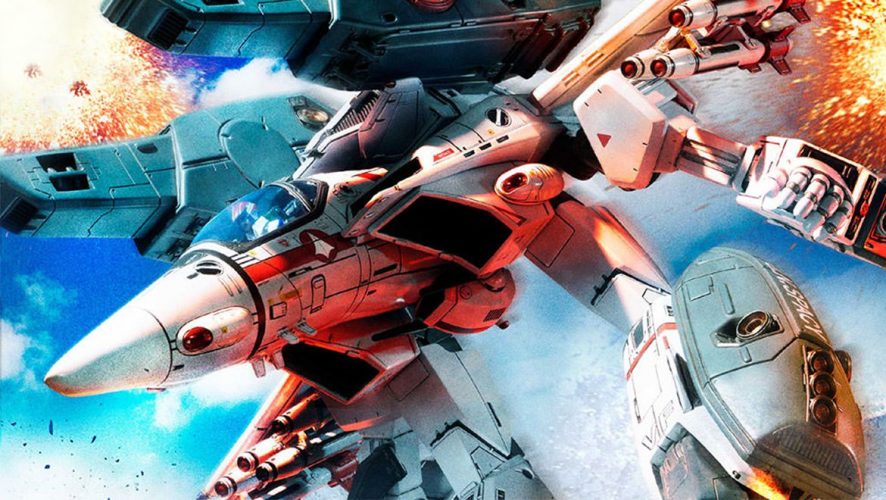 Love triangles, in space! Who could resist? And no, we’re not talking about the pseudo-incestuous thing Star Wars IV to VI had going on with Hans, Luke and Leia — we’re talking about the old-school classic anime franchise, Macross.

Well, in particular, Macross Plus, the four episode Original Video Animation (OVA) that was released from 1994 to 1995. The relationship between its trio of protagonists is complex, heartbreaking, and oh so frustrating because boy, the reckless Isamu and restrained Guld may be polar opposites, but they’re both also hopeless man-childs — which is why when they finally duke it out, they’re arguing over how many lunches they’ve bought the other guy in high school.

Putting aside that ridiculous pettiness, they’re actually incredibly competent pilots, and their vindictive battle is made all the more spectacular by their amazingly badass, mecha-transforming planes — the iconic Variable Fighters YF-19 and YF-21.

As a homage to the valkyries, YouTuber Colonel Cbplayer has recreated them, transformation sequence and all, in Kerbal Space Program — a space flight simulation game, so kind of like The Sims but spaceships. And he’s been setting them against one another. With missiles.

On one hand, that’s a nice nod to the big fight they had, but on the other… Oh, come on, let the boys reconcile already. Haven’t they been tortured enough in canon? 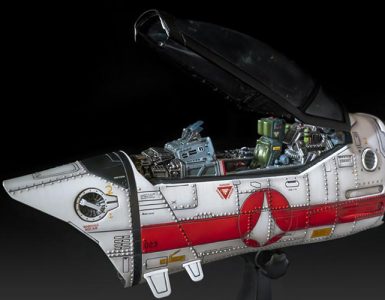 Fans of the '80s anime won't be able to resist this one.

Do You Remember Love? Now you can relive the series, for FREE!