With the Gran Turismo movie adaptation set for 11 August in 2023, we are getting more confirmation of just who the stars are that will be attached to this rather interesting move. Directed by Neill Blomkamp (District 9, Elysium, Chappie) with the screenplay by Jason Hall, we already know that David Harbour (Stranger Things, Black Widow) is attached to the project, and now, we can add Orlando Bloom to the Gran Turismo mix.

As reported by Deadline, the Pirates of the Caribbean and Lord of the Rings star will join Harbour and Archie Madekwe for this project, which is supposedly based on a true story. It will chart the course of a Gran Turismo player whose gaming skills lead him to become an actual professional driver.

First launched in 1997 by Polyphony, there is little doubt that Gran Turismo is one of the purest driving simulators out there in the gaming market. From its amazing visuals to the physics that power each and every vehicle, the latest entry to the franchise in Gran Turismo 7 continues the series’ excellent form.

What Orlando Bloom, Harbour, and Madekwe will bring to the table for the Gran Turismo movie remains to be seen, but as long as it has all the cars, the realism of playing as well as driving, it should sit well with audiences that love that kind of stuff. We will find out in about a year’s time, and we can expect more news to be filtered out along the way. 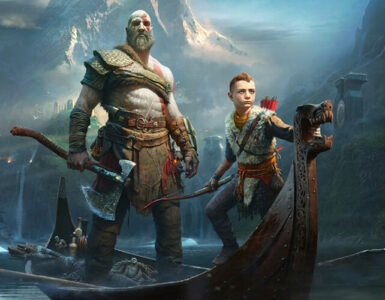 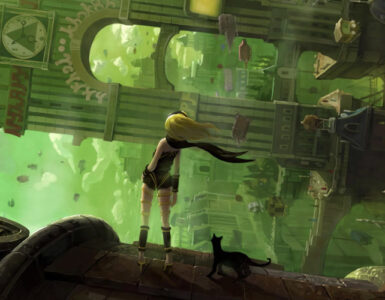