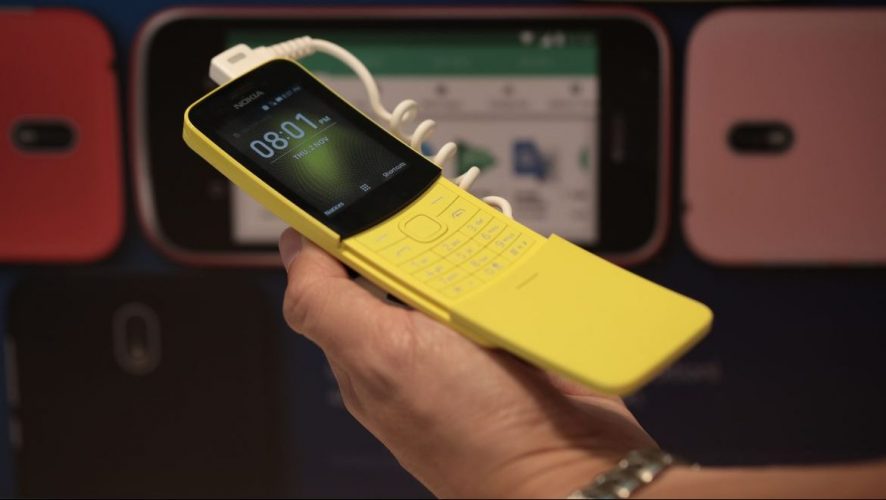 Despite their dominance in the heyday of mobile phones, admittedly, Nokia isn’t the first brand that’ll come to the minds of most when it comes to the realm of smartphones. HMD Global, the home of Nokia phones, wants that to change, hoping to compete with the top dogs of the industry with their four latest releases in Singapore – the Nokia 7 Plus, New Nokia 6, Nokia 1, and Nokia 8110. 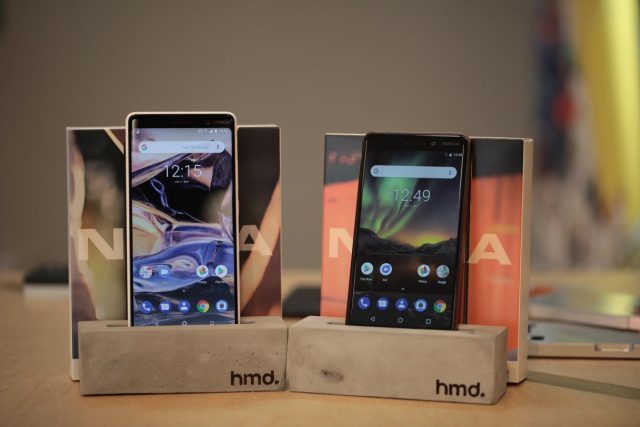 Out of the four, the Nokia 7 Plus and New Nokia 6 are part of the Android One lineup of phones, a program by Google that promises security protection, AI-powered innovations, and regular updates to keep the phones smart and secure. The phones are loaded with a stock Android Oreo (8.0) installation, avoiding any complicated UI changes or hidden processes that might deteriorate the phone’s lifespan and battery life.

The Nokia 7 Plus is the hero of the range, sporting an optimised Qualcomm Snapdragon 660 Mobile Platform processor and 3800mAh battery. The 6-inch 18:9 Full HD+ display provides a larger and more vivid screen experience, packed into a neat package with a curved back and slim edges. The 12MP primary camera help capture moments even in low-light or extra bright conditions, while the 13MP secondary camera has 2x optical zoom.

Available in the colours Black/Copper and White/Copper, the Nokia 7 Plus retails at S$599 from 12 May 2018. 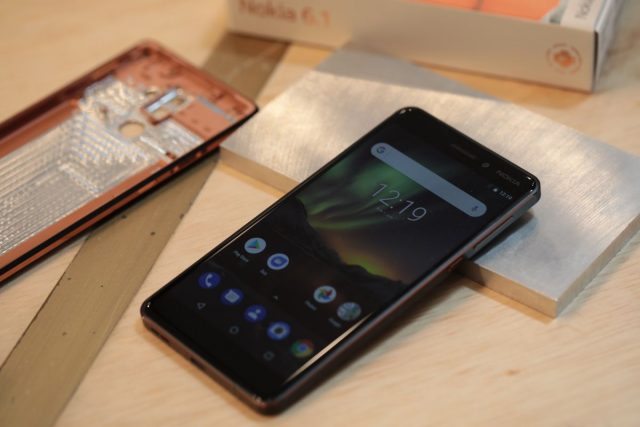 The new Nokia 6 has improved on its 2017 predecessor, now possessing ZEISS optics, USB-C fast-charging, Qualcomm Snapdragon 630, and a more compact screen-to-body ratio. The entire device is crafted from a just one block of 6000 series aluminium which undergoes an 11-hour two-tone anodising and polishing process. 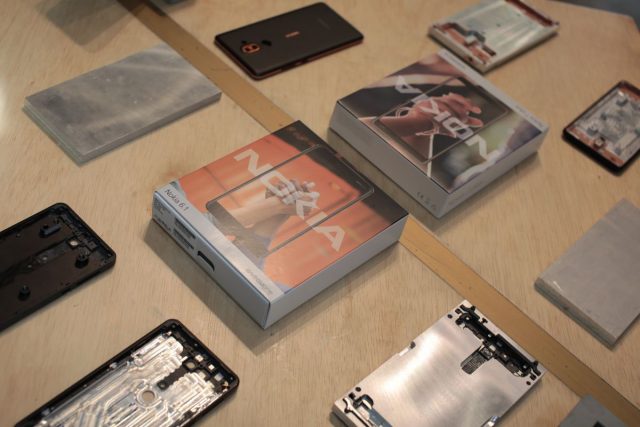 We’ve previously taken a closer look at Nokia’s smartphone releases, which also included the Nokia 8 Sirocco, although there’s no news when that will reach Singapore’s shores just yet. As for the Nokia 1, the affordable and compact smartphone is available in Warm Red and Dark Blue, and will go on sale sometime in end May at S$129.

And for something a little different – the Nokia 8810, better known as the banana phone as seen in the Matrix. It’s out with the new and in with the old, as this nostalgic device takes us back to the 90s where it was all the rage to have a slider phone. It is a part of Nokia’s Originals range where the Nokia 3310 was also reintroduced for the current generation.

It may be old school (it has Snake!), but it’s still up to date with access to apps such as Facebook and Google Maps, and 4G compatibilty. More apps would be made available for the phone, hopefully soon after its launch. Retailing at S$109, the Nokia 8810 will be available from end May.

Nokia’s 2018 line-up is looking to approach the market at every price point, with the Nokia 1 and 8110 tackling the feature phone market and first-time smartphone users, the Nokia 6 covering the mid-range tier and the 7 Plus being a flagship-worthy phone at an extremely affordable price.