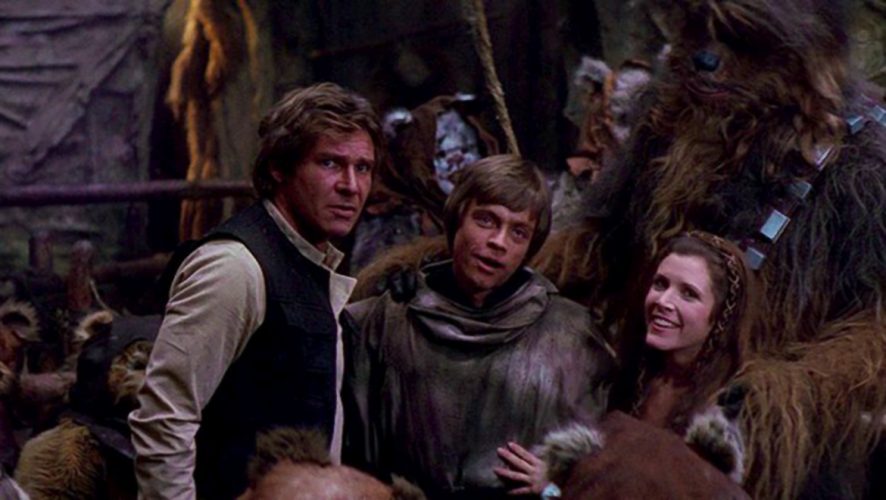 Would you like to have more than one new Star Wars project every year? Well, Disney certainly think so and they’ve got your back with  more than just a new animated series,

The Star Wars revamped universe is set to expand even further to television screens, with a live-action series written and produced by Jon Favreau, the guy who practically kick-started the Marvel Cinematic Universe. Favreau is currently already involved in the Star Wars franchise, having voice acted both for Solo and The Clone Wars TV series.

Very few details have been released so far, but what we do know is that the show is set 7 years after the events of Episode VI: Return of the Jedi, 27 years before The Force Awakens, and will feature a completely new cast of characters (which is a given, because Rian Johnson).

Favreau’s most recent directorial work has been in the Disney live-action adaptations, 2016’s The Jungle Book and the upcoming The Lion King, set for release in 2019. He’s planning to bring the animation technology that wowed us in The Jungle Book to the Star Wars series, so we can look forward to a more colourful cast of aliens than ever. Being set after Episode VI gives Favreau a lot of ground to explore, but seeing that it’s meant to be separate from the main storyline, we assume it’ll be similar to Rogue One in being less focused on the Jedi. But there’s huge potential to explore here. Return of the Jedi leaves us with a defeated Empire and the hope for a new Republic being established; it’d be interesting to see the galaxy struggle to adjust to these changes. Star Wars as a franchise has always featured strong political commentary, and a show like that seems like something we’d be interested in seeing.

Alternatively, we’d also like to see something focused on events elsewhere, perhaps completely unrelated to what’s going on with the Skywalkers. It’s a big, big galaxy and there are endless possibilities. Either way, we’re optimistic about this show, and we’re ready to see what Jon Favreau has in store for Star Wars fans!

There’s no debut date set yet, but if you cannot wait, Solo: A Star Wars Story comes out on May 23, with a new trilogy in the works as well..