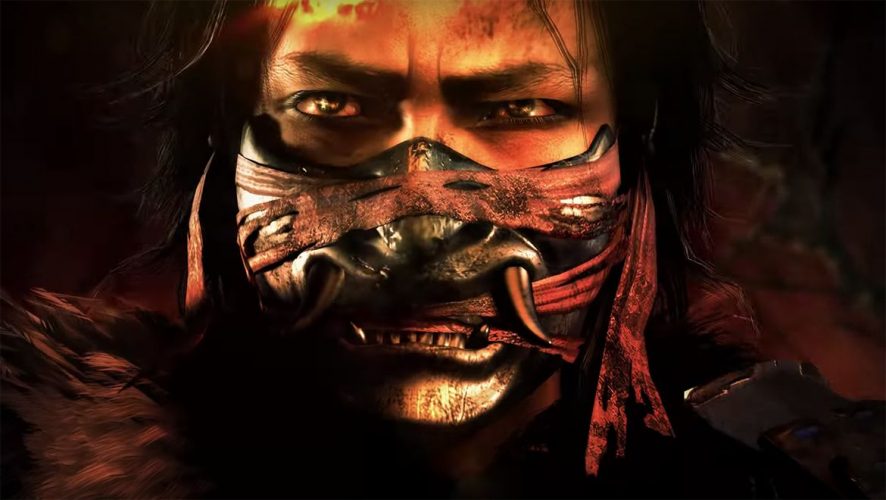 The short teaser of Nioh 2 shown during Sony’s E3 press conference did not reveal much, apart from the fact that the protagonist can now be possessed by the Oni that haunts him.

What is more important is that we do not see any trace of Williams Adam, the protagonist of the first game.

Director Fumihiko Yasuda revealed on the PlayStation Live From E3 stream, that based on strong player feedback, Nioh 2 will now allow for character customisations – letting players choose gender, race and all the rest of the minute details. For the first time, Nioh 2 will star a character of your own making.

Keeping information tightly under wraps, the director did not reveal any more details on the game’s narrative, location or time period, but only hinted that it would be linked to the previous game. 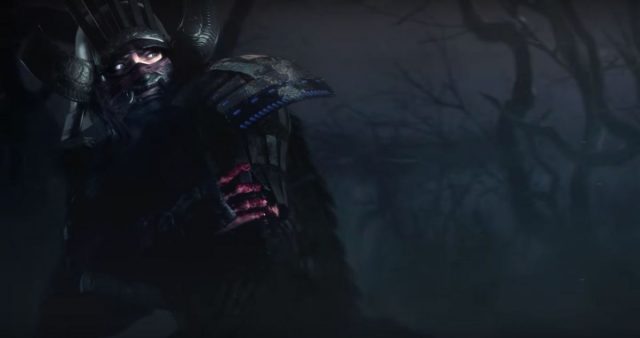 Nioh 2 will still of course, remain a game with difficulty, and maybe even more “masocore” than the first. While the difficulty stays the same with minor adjustments, “more satisfying deaths for players” are what the developers have in store for fans. With the success of the first game, developers Team Ninja feels more at ease with its approach to the new game and “the experience is going to be closer to what we (they) really had in mind.”

As with the original game, Team Ninja will be releasing a free demo before the official launch, to garner feedback and further tweak the game prior to release. Sadly, at this juncture, there is no official release date yet. Those Oni will just have to wait for their demise.