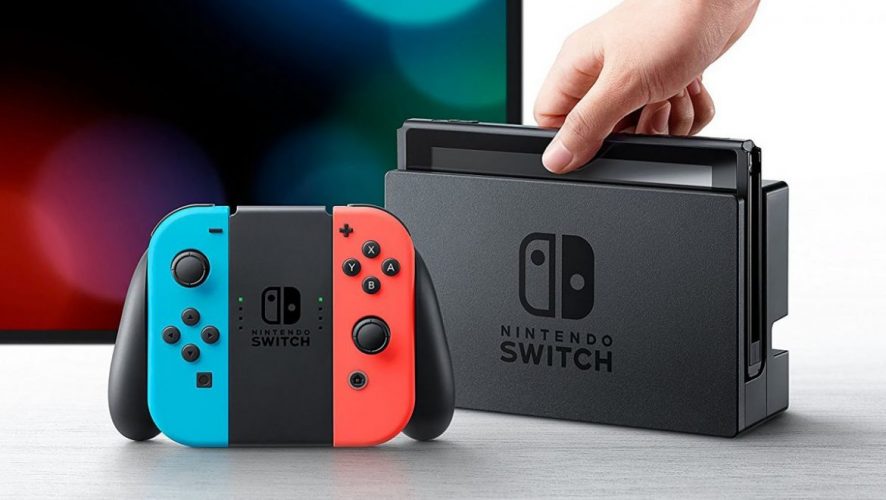 Nintendo president Shuntaro Furukawa has dropped hints that the video game heavyweight may be moving away from developing more consoles in the not so distant future, if a recent interview with Nikkei (translation by Nintendo Everything) is to be believed.

In an ever-changing era of entertainment, Furukawa had stated that he and the rest of the folks at Nintendo “aren’t really fixated on our consoles”, that to ably “deliver the ‘Nintendo experience”, they must “continue to think flexibly” on how to do so moving on as the demands of entertainment and technology change mutually. 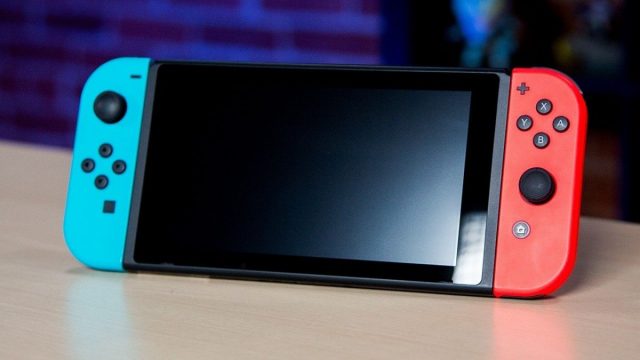 Currently, Nintendo’s popular hybrid console, the Switch, is the fastest-selling console in the US this past year.

Despite the fact that the PS4 and Xbox One still outnumber the Switch in terms of total sales, this graph from Statista shows that there is no denying the speed at which the Switch is catching up to its two older console brethren. In fact, the Switch has already outpaced the Xbox One in global sales in 2017, the year in which it was released.

Did someone say monster farming?