A note to fellow geeks – the Land of the Rising Sun isn’t just known for its kaiju movies. Sure, we have seen scary giant monsters attacking humanity or fighting other creatures in countless Godzilla movies, but cinephiles also love Japan for its heartfelt dramas showcasing the country’s culture and values.

Director Yōjirō Takita’s Departures (2008), a beautiful film about death and dignity, gained worldwide attention when it became the first Japanese production to win an Academy Award for Best Foreign Language Film. In his latest film, we learn how to slow down and take a break, shy away from fast-paced and CGI-heavy blockbusters, and appreciate the greatness of family. 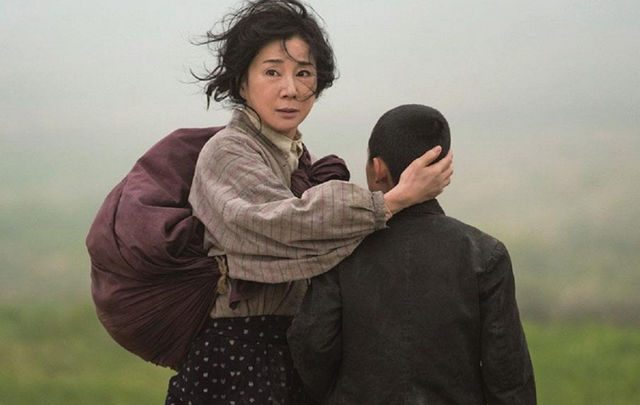 The story begins in 1945, when the Soviet Union invades the island of Sakhalin, a Japanese colony. A mother flees for Hokkaido with her two sons, while her husband stays behind to fight. Fast forward to 1971, and we see a successful executive who is in charge of an American hot dog franchise in Japan. His elderly mother shows up, and family secrets begin unraveling. As the mother and son pair begin to reconnect and embark on a journey to revisit their past, viewers are advised to get their hankies ready.

No prizes for guessing where this melodrama is heading towards. The 126-minute film takes its time to develop the story. The unhurried pace may leave edgy viewers frustrated, but leave your impatience at the door and you will be moved by this sincere production. There are several elements which will remind you of real-life issues and incidences: a senior citizen struck by dementia, family members who drift apart, as well as people who played a significant role in your life but have since moved on.

If you are familiar with Japanese cinema, the film’s cast would not be unfamiliar to you. Sayuri Yoshinaga (Kabei: Our Mother), a veteran in her home country, takes on the role of the strong-willed woman who reunites with her son after decades. The 73-year-old actress, a well-respected artiste who has been recognised with four Japan Academy Best Actress awards, shows viewers what she has got with her moving performance. She spends most the screen time with Masato Sakai (Destiny: The Tale of Kamakura), who plays her son. The 44-year-old actor lends gravitas to a man who finds himself and reconciles with grievances from the past, making him a very identifiable character. Most viewers would probably recognise the good-looking Hiroshi Abe (After the Storm), who has a brief role as the father who leaves his family to honour the country. 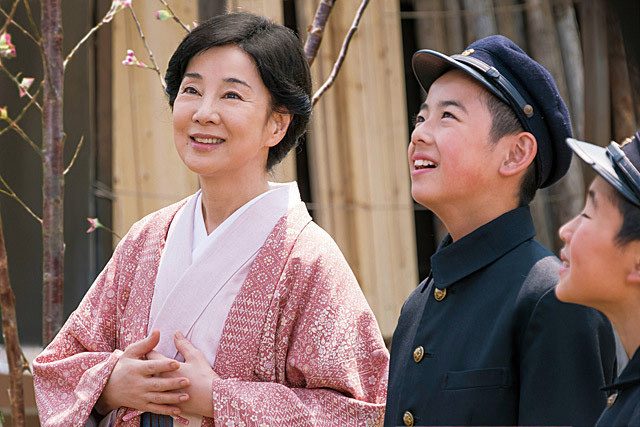 The film moves between past and present, and are marked by flashback sequences. There are also odd injections of a stage play that comments on the events that are taking place. These sometimes out-of-place scenes will only be explained by the end of the movie. By then, you probably won’t be picking on this slightly gimmicky approach as you would be immensely touched by a story about the power of a mother’s love.

Can’t make it to Japan to see cherry blossoms? This moving film will satisfy your yearning, and also inspire you to tell Mummy “I love you”.