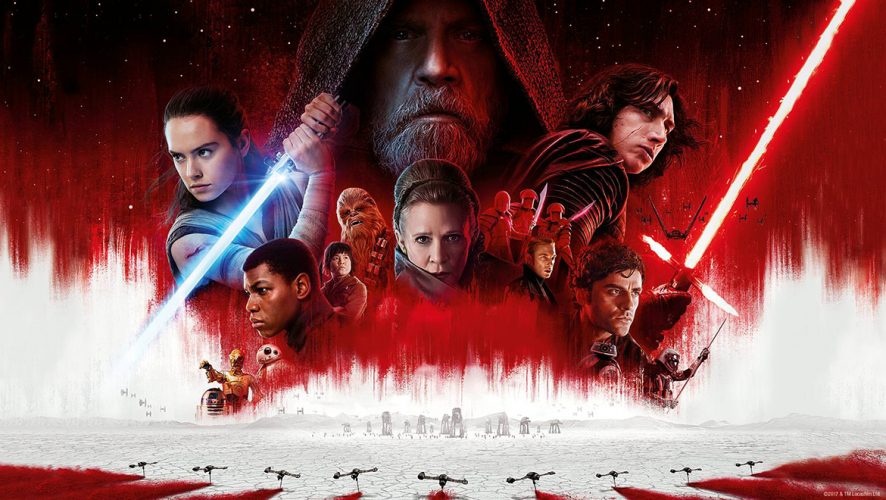 With Star Wars: The Last Jedi slated for release on 14 December, there seems to be no end to the continuous stream of news and merchandise related to the overwhelmingly-popular franchise (not that we’re complaining). There’s the recent launch of the Star Wars dollar bills and Columbia’s Star Wars winter wear, followed by the fan theory regarding Rey’s parentage, and then some.

Latest in the spate of information is director Rian Johnson’s plans for an unnamed Star Wars Trilogy, which is set to be a brand-new narrative in a universe devoid of the Skywalkers’ legacy. With a cast of new characters hailing “from a galaxy that Star Wars lore has never before explored”, the trilogy promises an adventure of excitement and creative freedom. 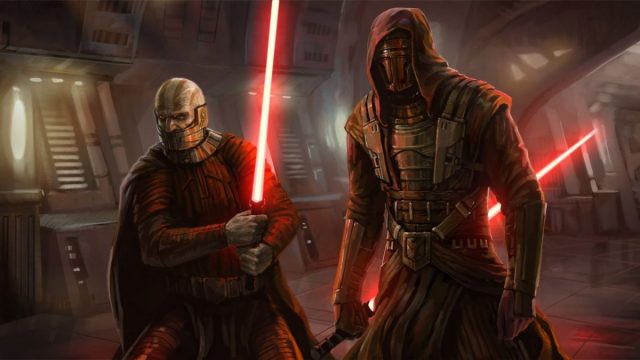 In other words, it means that hopes of the film shaping up to be the sequel of Knights of the Old Republic have all but dispelled. Even though the critically-acclaimed game has plenty of content ripe for exploration on the big screen, Johnson has confirmed in an interview with Uproxx that the title won’t be seeing any reel time:

I played that game when it first came out and it was like, god I loved it. Yeah, that’s a fantastic game. And I understand it, the instinct to automatically go to something that you now and love, that we’ve already seen. To me, what’s really fun is the notion of what new stuff are we gonna see, what new stories can we tell?

A downright pity, considering how it’s widely regarded to be one of the best Star Wars games around. Released in 2003, it follows the characters of the series – usually Jedi – 4,000 years before the formation of the Galactic Empire in Episode III, and has since become the to-go source for any Star Wars lore. Hardly surprising, with a story so well-thought out. 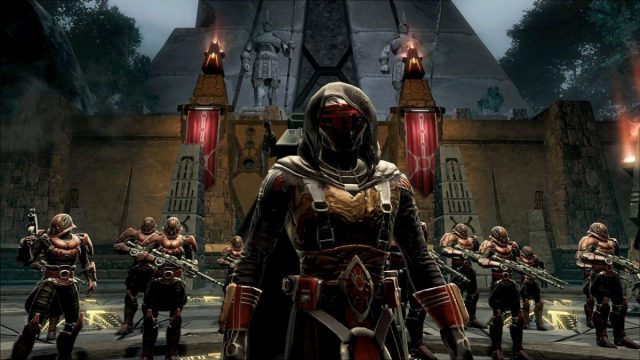 No ballpark release date has been announced for the planned Star Wars trilogy yet, but expect its arrival in 2020, at the earliest. Hot on the heels of The Last Jedi would be Han Solo’s standalone movie Solo: A Star Wars Story in 2018, followed by Star Wars: Episode IX, which sees a 2019 debut.

With so much Star Wars content to come in the near future, there really is no better way to live. If you’ve just caught the Star Wars fever in time for The Last Jedi’s screening, we’ve got your back – here’s a guide for your reference. Be warned, though, once you fall into the abyss that is Star Wars, there’s no going back anymore.