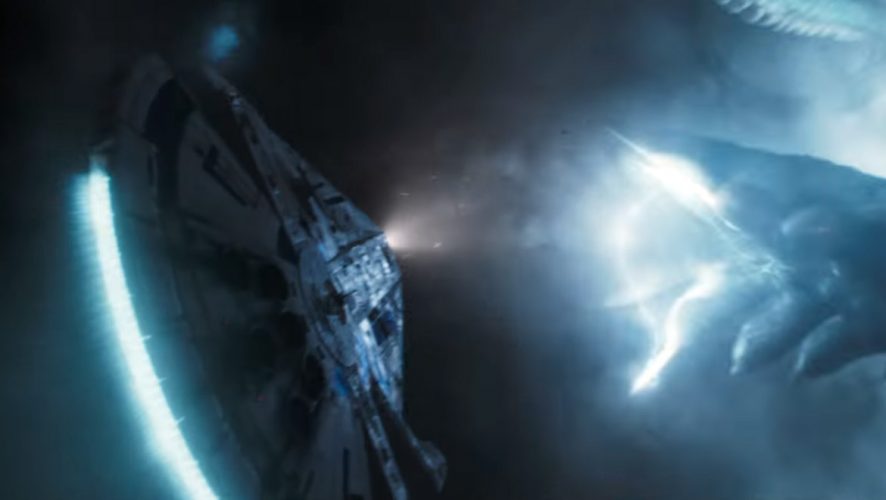 Star Wars fans get ready, as the full trailer for the highly anticipated Solo: A Star Wars Story is upon us. After the 45-second teaser dropped during Super Bowl LII, we are finally treated to better glimpse at all the action in a galaxy far, far away.

If The Last Jedi was anything to measure a Star Wars movie by, Solo should be approached with caution. Although we must admit that at least we’re seeing new material with the use of the Millennium Falcon. 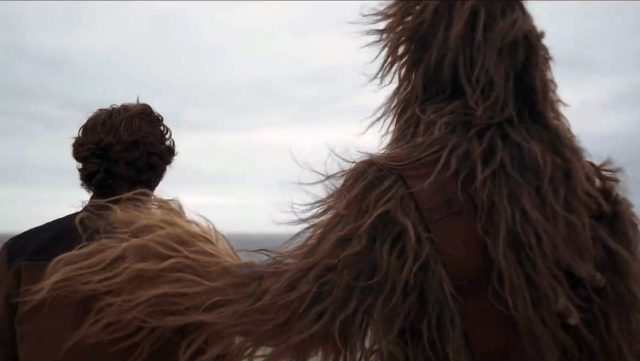 A stand-alone film in the Star Wars franchise, it takes us on an epic adventure with a young Han Solo (Alden Ehrenreich) as he meets his future first-mate Chewbacca and cross paths with notorious gambler Lando Calrissian (Donald Glover). Woody Harrelson joins the cast as Beckett, a criminal who mentored Han Solo, and Emilia Clarke will be playing a new, mysterious character named Kira.

Join our favourite smuggler in more intense pilot battles and daring escapades, coming to theatres this summer on 24 May 2018.