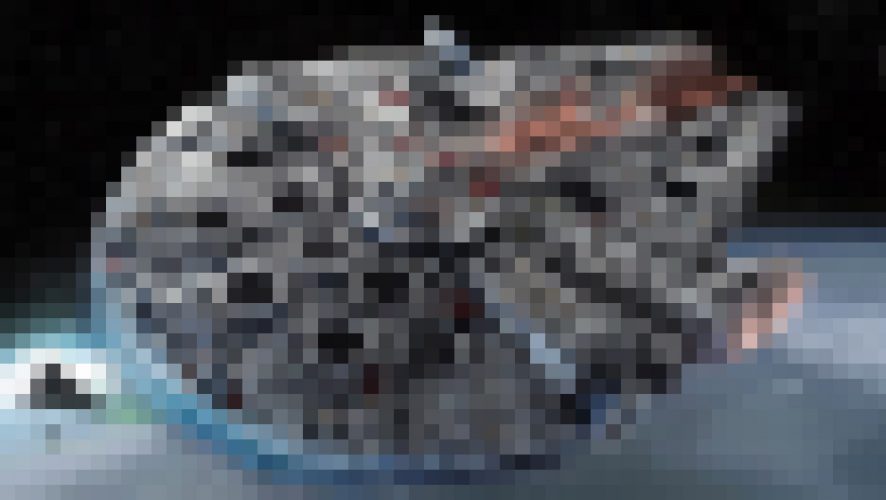 Back in May 2017, our sources deep within the Empire revealed to us a certain LEGO Star Wars set which would be the biggest we’ve ever seen in the history of LEGO.

Based on the pricing, the new LEGO Star Wars UCS Millennium Falcon 75192 will be available from October 2017 at Chinese ¥8,499 which roughly converts to USD$1,275. Interesting choice of using the original radar dish though. We’re expecting the set to also include the new rectangular one from The Force Awakens, leaving it to the builder to swap out whenever.

Are your wallets ready? You’ve had 4 months to save up cause we told you so! Now you know why LEGO piracy is rampant in the world’s most populous nation.

Happy hunting this in October!

And here’s the original for comparison’s sake: #ICYMI, these were the series of teaser tweets from LEGO’s Twitter account over the past couple of weeks, leading up to this.

The instruction manual for the LEGO Carousel contains over 194 pages but something BIGGER is coming… ? 2.56 times bigger! ? pic.twitter.com/r8q9nKpEEb

The biggest LEGO set to date is the 5,922 piece Taj Mahal but, brace yourself! The newest LEGO Star Wars set is 1,619 pieces bigger! ? pic.twitter.com/seRy9UMxlv

The LEGO @StarWars Death Star fits in our yellow bag, but we have to apply wheels so shoppers can carry the next #LEGOStarWars set! ? pic.twitter.com/dd1d76B0W1

Let’s not forget the official teaser trailer too: 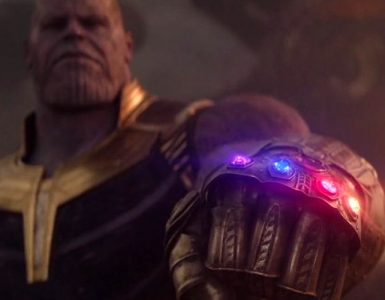 Time to add a gauntlet alongside the helmet sets. 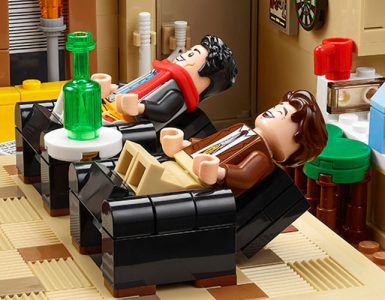 Make sure to get one on launch day to avoid disappointment!