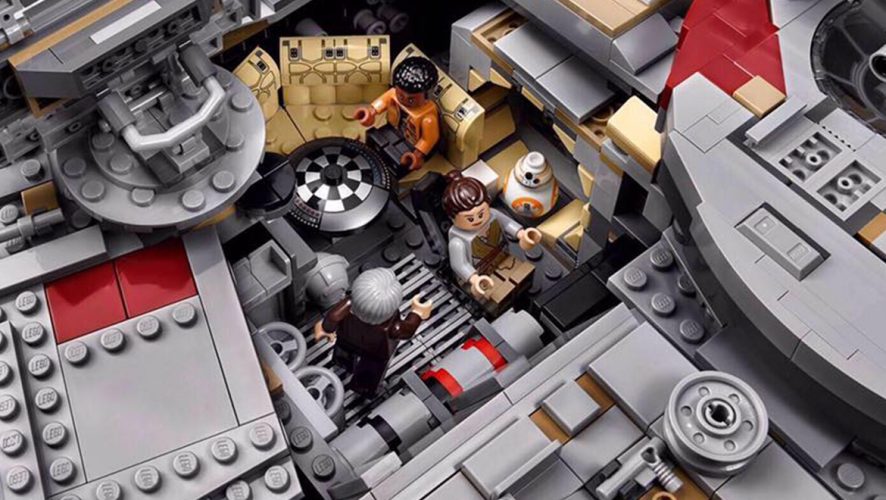 On the eve of Force Friday in Singapore, we’ve received solid images of the LEGO 75192 Star Wars UCS Millennium Falcon. It’s been a long time coming but we knew this news was spot on back in May 2017.

Depending on where you live in, LEGO’s latest object of collector’s lust will take a good chunk out of your wallet. But at the end of the day, once you have the new LEGO 75192 Star Wars UCS Millennium Falcon displayed prominently in the home, it will all be well worth it.

Here are all the images we have and will be updating this piece as we go along. 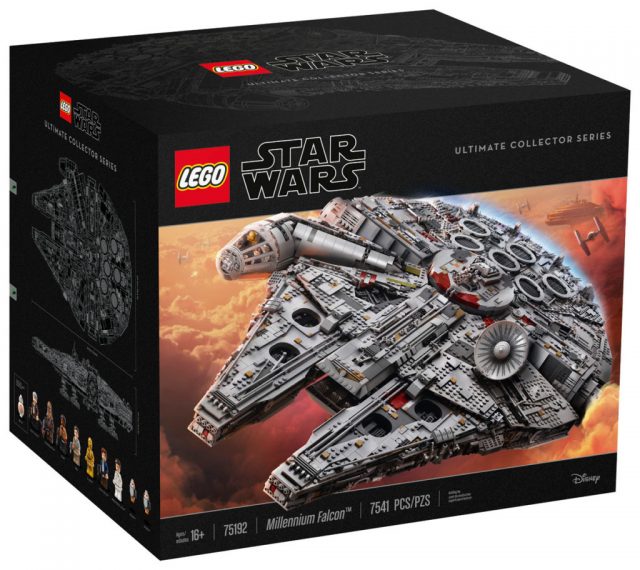 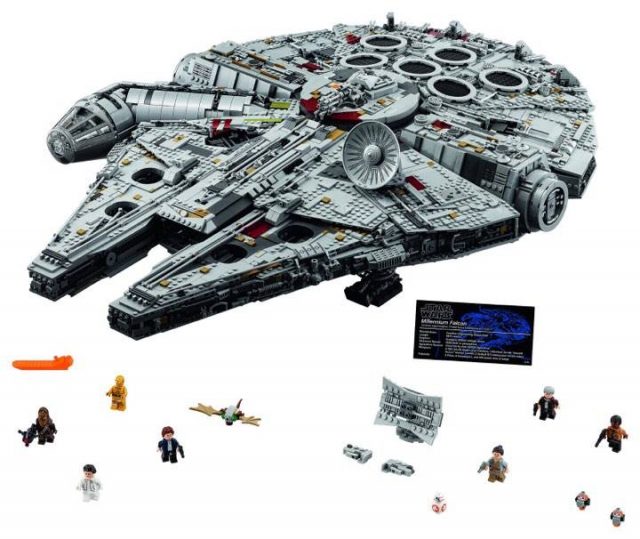 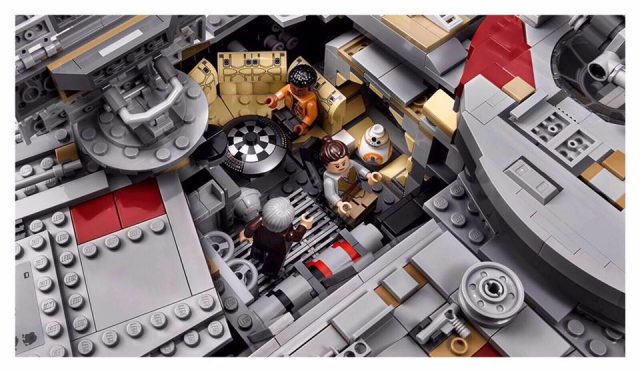 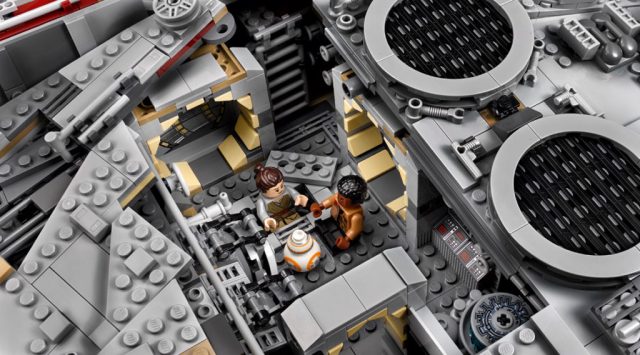 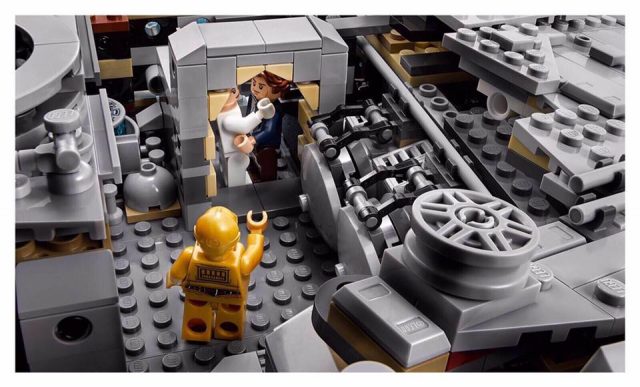 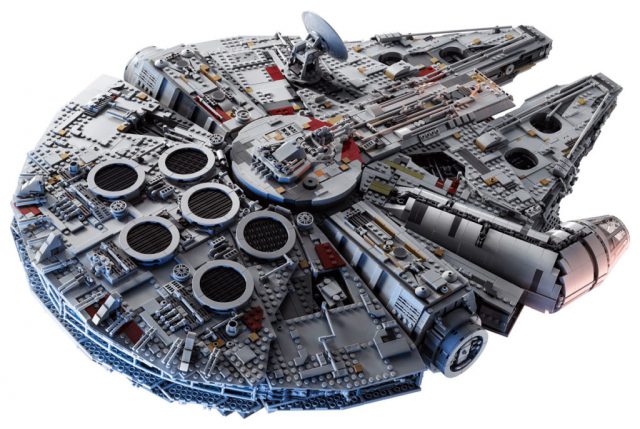 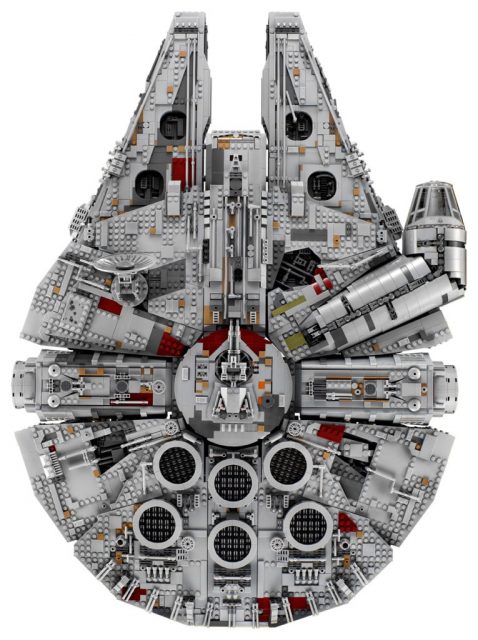 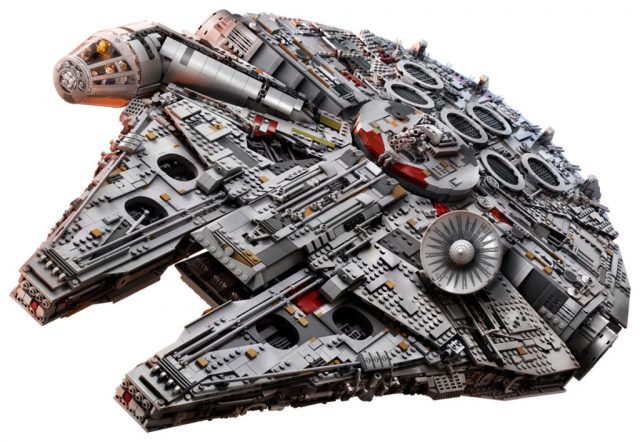 Travel the LEGO galaxy in the ultimate Millennium Falcon!

Welcome to the largest, most detailed LEGO® Star Wars Millennium Falcon model we’ve ever created—in fact, with over 7,500 pieces it is the biggest LEGO model ever sold! This amazing LEGO interpretation of Han Solo’s unforgettable Corellian freighter has all the details that Star Wars fans of any age could wish for, including intricate exterior detailing, upper and lower quad laser cannons, landing legs, lowering boarding ramp and a 4-minifigure cockpit with detachable canopy. Remove individual hull plates to reveal the highly detailed main hold, rear compartment and gunnery station. This amazing model also features interchangeable sensor dishes and crew, so you decide whether to play out classic LEGO Star Wars adventures with Han, Leia, Chewbacca and C-3PO, or enter the world of Episode VII and VIII with older Han, Rey, Finn and BB-8!