Though nothing has been explicitly said by Naughty Dog or Sony PlayStation, you can’t deny that the thumbnail for the recent PlayStation video ad above shows what looks like a brand-new design for Crash himself.

If you watch the video up until the 11-second mark, you’ll spot what looks to be a new mask that is floating behind Coco.

Masks are an integral part of the Crash Bandicoot games, even in the various spinoff titles. Hardcore fans of the franchise would know that this is an entirely new mask design, so it does allude to a new game.

This is further supported by buses spotted in the UK (via u/aneegles), which also sport this new Crash look.

However, what’s most interesting is that a user on 4chan (via Ryan Sweeney on Twitter) has revealed that these new designs all hail from a potential new Crash game coming in 2020, entitled Crash Bandicoot Worlds. Here’s what the post says in full:

Though you should certainly take all this with a grain of salt, it is worth noting that this comes from the same 4chan user who leaked the Crash Bandicoot N. Sane Trilogy and Crash Team Racing Nitro-Fueled to surprisingly accurate effect.

In any case, Crash Bandicoot Worlds is yet another entry to what looks like a stellar 2020 for the PlayStation, which will, of course, culminate in the release of the PS5. 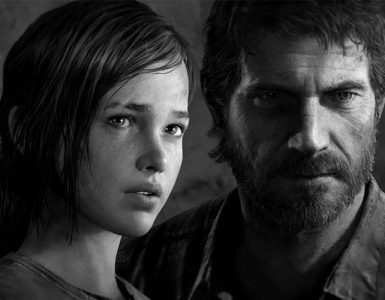 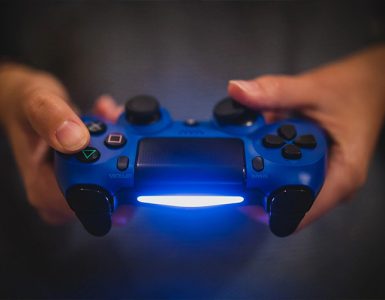 The PS5 breaks the internet before it even gets released.