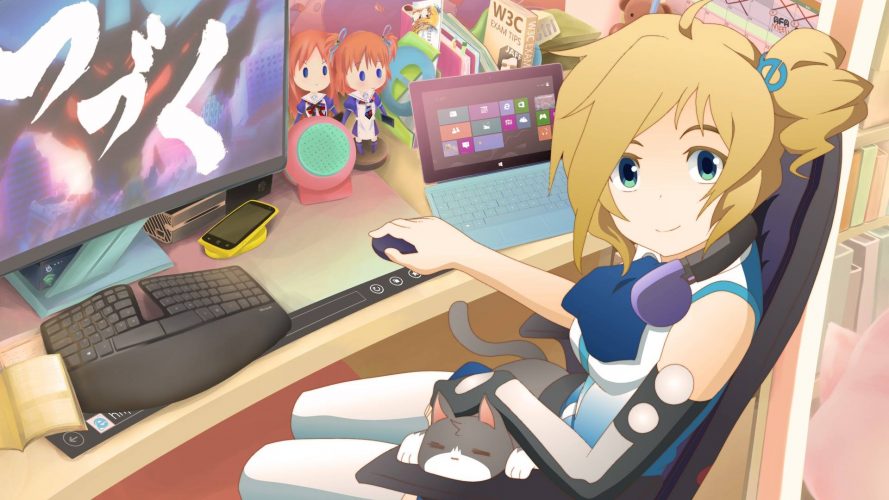 Microsoft turns to Anime to spark interest in Internet Explorer

This must be the most news-sounding headline ever on this site thus far simply because it’s true!

Inori Aizawa (藍澤 祈) is the next big thing that Microsoft Singapore unveiled to promote the launch of Internet Explorer 11. The coolest news, apart from Microsoft taking a whole new approach to internet browser promotion, would be that the character was designed by a Singaporean art group, Collateral Damage Studios.

A special anime version of Internet Explorer 11 featuring Inori is available for download at www.InternetExplorerTan.com now, if you’re into that sort of thing. The last I heard IE is still giving some devs plenty of headaches. At least it would look more visually appealing now.

Never hurts to be prepared.