With The Last of Us Part II still under development at Sony first-party studio Naughty Dog, the studio now has extra motivation to make the next adventures of Ellie and Joel even better.

Metacritic, the reviews aggregator, has released their lists of the best entertainment for 2019 as well as the decade. Voted on by users, the PS3/PS4’s The Last of Us was the leading light as the Game of the Decade, with Nintendo’s The Legend of Zelda: Breath of the Wild and CD Projekt Red’s The Witcher 3: Wild Hunt taking the next two places.

Metacritic’s Top 10 Games of the Decade

As for 2019, Capcom’s Resident Evil 2 won the award for being the best game of the year, a notion that we can agree with.

Metacritic naughty dog the last of us 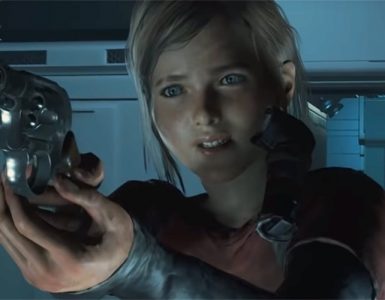 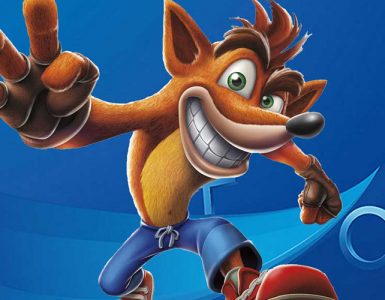 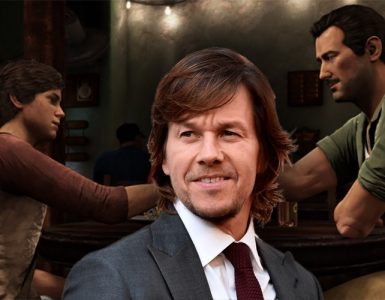 The film is slowly but surely coming together.