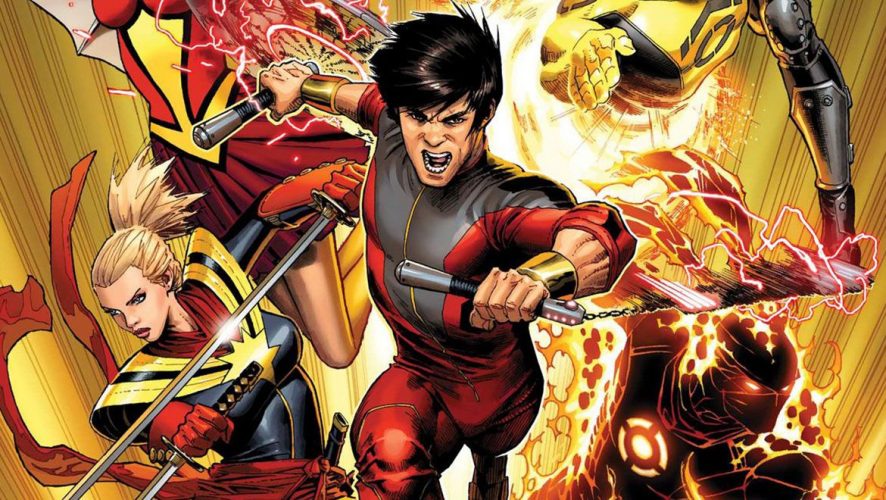 With Avengers: Endgame looming over the horizon, Marvel Studios’ Phase 4 will effectively be kickstarted after the events of Earth’s Mightiest Heroes’ final stand against Thanos.

We already have Spider-Man: Far From Home pioneering Phase 4, with others set to join the web-slinger’s sequel along the way, with one of them being Marvel’s Asian martial arts master Shang-Chi. (sorry, Iron Fist). This will be the first Marvel Studios film to feature an Asian lead, and now director Destin Daniel Cretton has been announced as the one to helm the making of Shang-Chi.

Cretton’s notable previous works include the indie hit Short Term 12, the star of which was none other than Carol Danvers/Captain Marvel herself, Brie Larson. He and Larson have also collaborated quite extensively on other features, such as 2017’s The Glass Castle, as well as the upcoming Just Mercy (which also stars Black Panther‘s Michael B. Jordan, by the way), which had just entered post-production this year. So if anyone can attest to his filmmaking capabilities, it’d have to be Larson herself, so you know Shang-Chi is serious business.

But then again, what Marvel Studios movie isn’t? Joining Cretton as the screenwriter is Chinese-American Dave Callaham, whose notable works are Wonder Woman 1984 and Spider-Man: Into the Spider-Verse 2.

Shang-Chi‘s official release date hasn’t been announced yet, and the search for the one to take up the mantle of Shang-Chi is still underway, so expect more updates to drop in the next couple of months. In the meantime, get up to speed on Marvel’s upcoming Asian superstar here.