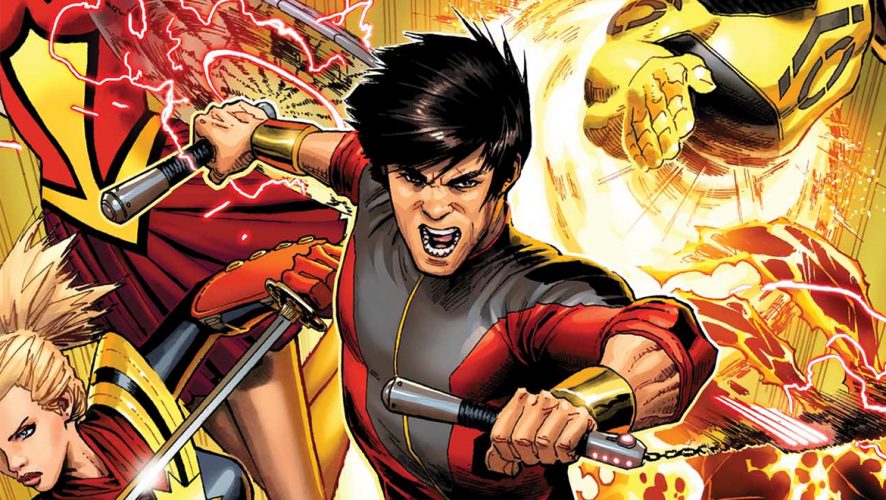 After the Iron Fist Mistake, Marvel Is Going Full Asian With A Shang-Chi Movie

When Crazy Rich Asians hit the cinemas not too long ago, a portion of Twitter heralded it as the next Black Panther — some even went as far as to call Singapore the ‘Chinese Wakanda’ (as a Singaporean, uh, just no).

And while Crazy Rich Asians broke ground with its all-Asian cast, and spoke a lot to the class of Singaporeans in that particular income bracket (and also, to the Asian Americans out there), it’s… well, it’s a romcom — which is great, don’t get us wrong, it just doesn’t make much sense to compare a romcom to the action-packed Black Panther. They’re completely different genres. If we’re going to make a comparison, it stands to reason we’ll look towards an Asian Superhero movie. And the good news is, we’re going to be getting one a la Marvel. 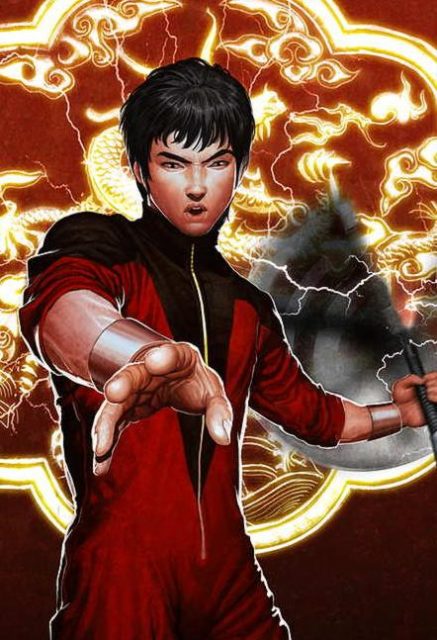 The Marvel Cinematic Universe’s first Asian tentpole is going to be revolve around Shang-Chi, and if you’re not exactly a comic book fan, you probably wouldn’t have heard of him, because he’s kind of obscure. A riff of the Kung Fu TV series, Shang-Chi is like Iron Fist, except without the mystical dragon. And given how the Iron Fist Netflix series is best forgotten, we’re glad that Marvel is using this as a redo of a past mistake.

Shang-Chi is an exceptional martial artist (yes, like all stereotypical East-Asian heroes in Hollywood), raised in isolation by his immortal father, Fu Manchu, whom he eventually turns against when he finds out about good ol’ dad’s sinister world-domination plans. Sheesh, we’re looking at daddy issues that’ll rival Tony Stark’s — except Shang-Chi’s dad is still alive (and sending assassins after him). 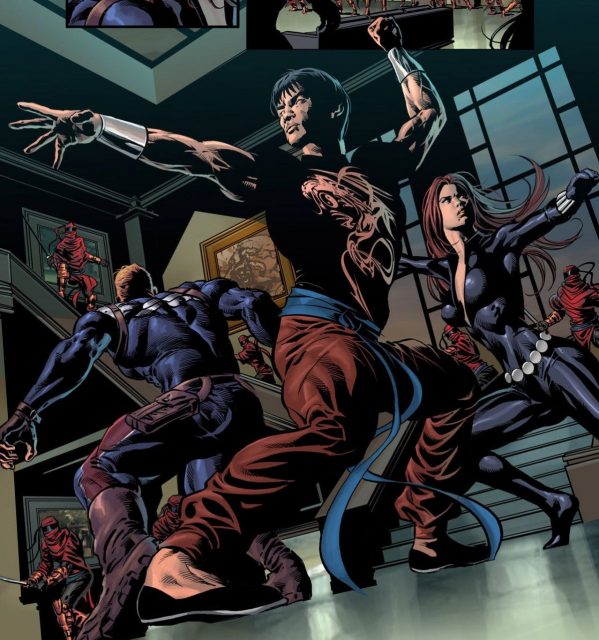 And Marvel’s already found their author for Shang-Chi’s screenplay in Chinese-American writer Dave Callaham, who’s not unfamiliar with the superhero genre, given his work on Wonder Woman 1984 and current endeavours with Sony’s Spider-Man: Into the Spider Verse 2. Marvel’s also reportedly looking for Asian or Asian-American directors to helm the film. If anything, it’s reassuring to see a huge studio taking diversity and inclusivity so seriously, both on the front and back-end of production.

Furthermore, Callaham will apparently be updating the portrayal of Shang-Chi, to make him a little more relevant for twenty-first century audiences. While we’re not exactly sure what that’s going to entail, here’s hoping it means less Orientalist exoticisms for the film.