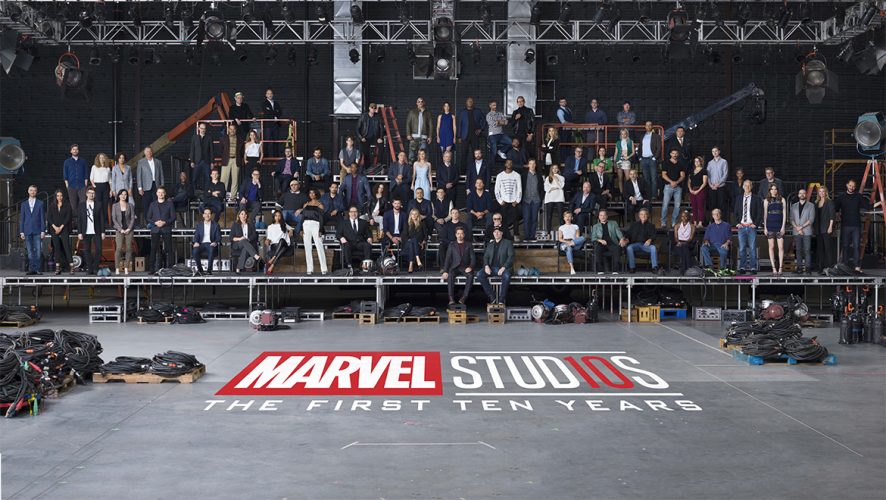 The Marvel Cinematic Universe (MCU) has come a long way since its inception a decade ago. Releasing one popular title after the next has only brought more fans into the fold, and many characters have subsequently wormed their way into the many hearts. Being a superhero or supervillain doesn’t really matter – at this stage, Loki is probably as beloved as Thor is.

In celebration of its 10-year legacy, Marvel Entertainment has taken to Twitter with a massive cast class photo “10 years in the making”, with the hottest of sizzle reels.

10 years in the making. pic.twitter.com/kT5BWfVLU1

While there are far too many actors and their on-screen counterparts for one to name (could you?), the photo sports many familiar faces, such as Robert Downey Jr. (Iron-Man), the three Chris-es – Chris Evans (Captain America), Chris Pratt (Star Lord, Guardians of the Galaxy), and Chris Hemsworth (Thor) – and Benedict Cumberbatch (Doctor Strange), amongst others.

And of course, comic legend Stan Lee himself was also present, which is a welcome sight, considering his recent hospitalisation just a week ago. Here’s hoping for a healthier Stan Lee to return stronger than ever.

There’s no denying that gathering 80-odd famous individuals together for a group photo makes for a very impressive feat. However, the sheer number of acting talents who were missing is rather unfortunate, especially since some of them have played integral roles in the MCU. Still, that could easily be chalked up to having a hectic schedule. 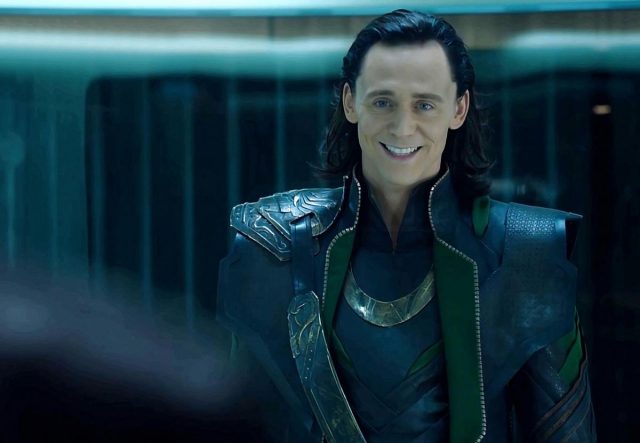 Nonetheless, the absence of these individuals will certainly be noted by the eagle-eyed fans, with Tom Hiddleston (Loki, the Thor series), Clark Gregg (Phil Coulson), and several other well-recognised names missing in the lineup.

A sensible reasoning given to Hiddleston’s non-attendance would be that the photo shoot was meant mostly for superheroes, and not for the big, bad guys. It comes across as a logical truth – except that it’s not, because Karen Gillan (Nebula, Guardians of the Galaxy), and even Frank Grillo, who played the relatively smaller role of Crossbones, both turned up. 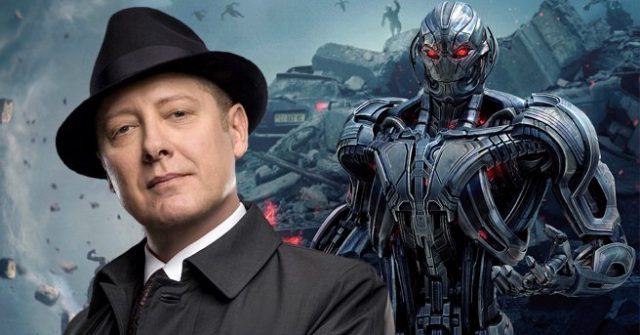 Considering their roles in their respective movies, the reason of not being deemed important to invite certainly is out of question.

Apart from the antagonists in the later phases of MCU, there are some from the beginning which could have been present. Jeff Bridges, who took on the role of the shared universe’s first villain in Iron-Man, Obadiah Stane/Iron Monger, is missing, as is Mickey Rourke (Ivan Vanko/Whiplash, Iron Man 2). This seems to be a trend in the two movies, in which original Howard Stark actor John Slattery, and Terrence Howard (James Rhode, Iron Man) are absent as well – but given how Don Cheadle is included, at least the awkwardness of two War Machines was avoided. 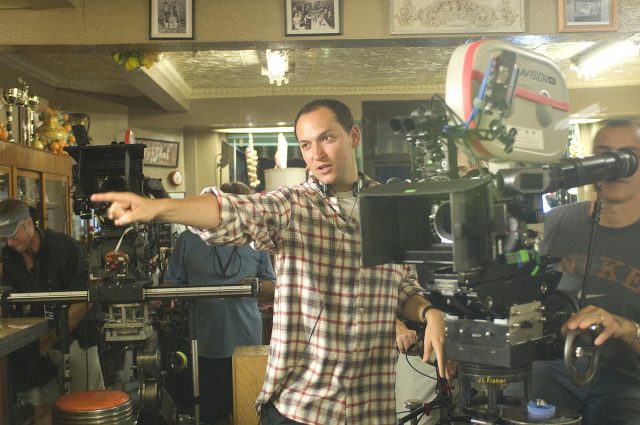 The most interesting observation falls to the one-man attendance from The Incredible Hulk, with director Louis Leterrier being the only person to turn up, and no one else.

On the side of the good guys, the same situation is seen with the supporting cast across all MCU titles. In addition to the obvious exclusion of the aforementioned Clark Gregg, there are also Lupita Nyong’o (Nakia, Black Panther), Zendaya (Michelle, Spider-Man: Homecoming), Martin Freeman (Everett K. Ross, Black Panther), Bradley Cooper (voice of Rocket Raccoon, Guardians of the Galaxy), and Aaron Taylor-Johnson (Quicksilver, Avengers: Age of Ultron) – the last of which is strange, considering Elizabeth Olsen’s (Scarlet Witch) attendance for the event. 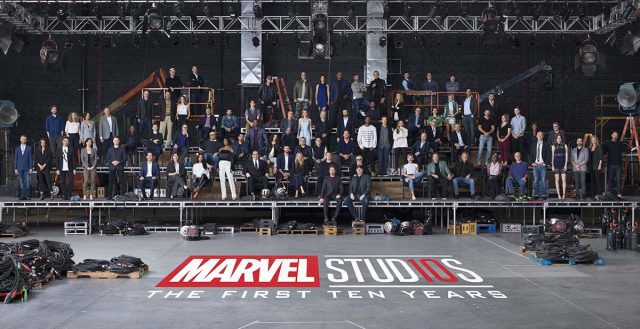 Welp, that’s a lot of people missing out on the celebration. Not the full list, but enough to show just how vast the MCU is. Still, the cast class photo is pretty cool, and with an impressive 10-year repertoire under its belt, we’re definitely stoked to see what Marvel has got in store for the years ahead!