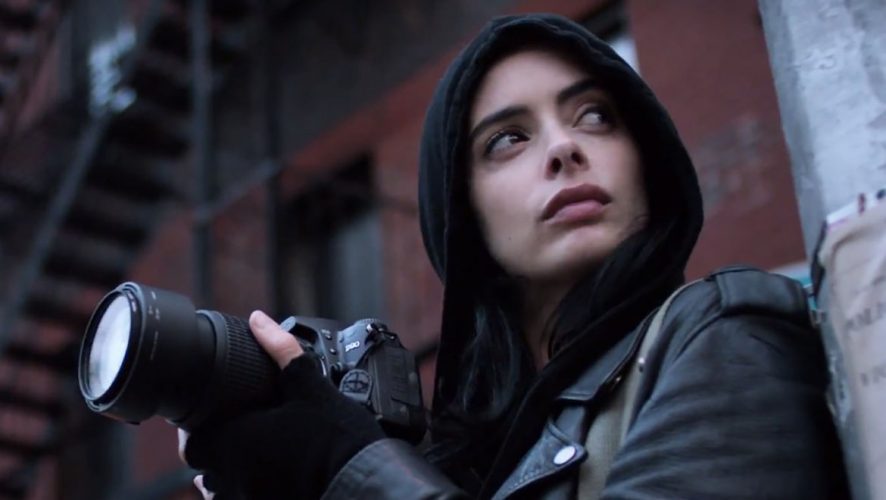 Marvel has been rather busy as of late, with heavy hitters such as Black Panther, Avengers: Infinity War, and Deadpool 2 leading the charge in the movie category. On the television side, the industry giant has several series under its belt, though not under the Marvel Studios name, and lukewarm responses for the more recent works like Luke Cage and Iron Fist mean that audiences are gradually losing faith in the deliverance of quality material.

Perhaps a new season of Jessica Jones can change that.

Following an earlier announcement teaser, Netflix has dropped its first full trailer for the highly-anticipated second season of Jessica Jones – and it’s dripping full of suspense, intrigue, and thrilling action.

Some information can be gleaned from the 2-minute reel, and it seems the narrative is going to revolve around the titular character’s investigation of her parents’ deaths, as well as the origins of her powers.

She also appears to not be in the best of psychological health, probably caused by the deadly concoction of the traumatic fallout of events in the previous season, her fight with nemesis Purple Man, and the messy aftermath of The Defenders, which saw the combined universes of Daredevil, Iron Fist, Luke Cage, and Jessica Jones. 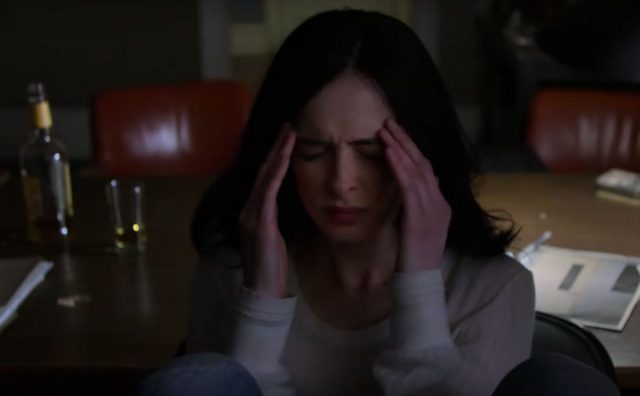 Chock-full of fights, explosions, biting sarcasm, and mysterious, ominous statements like “It takes a monster to stop a monster”, the new season of Jessica Jones seems to hold promise. But what’s likely to leave fans jonesing (ha) for more would be the surprise appearance of a very familiar face, adding on to the already high level of suspense and anticipation for the show.

Well, with a release date of March 8, 2018, fans need not be held in suspense for too long, at least.