Watch out Captain America – the real First Avenger is coming back to claim what is rightfully his. Given the success of The Falcon and the Winter Soldier, which sees John Walker aka USAgent (Wyatt Russell) given the stars, stripes and shield as the new Captain America, Disney+ is keen to continue the adventures of the original Super Solder, with a limited series sequel.

But instead of continuing the adventures of Bucky Barnes aka The Winter Soldier (Sebastian Stan) and Sam Wilson aka The Falcon (Anthony Mackie), this spiritual sequel will mark the return of Chris Evans as Steve Rogers, and he faces off against John Waker for the rank and uniform.

And the reason is clear, as while fans of the Marvel Cinematic Universe adore America’s Ass aka Steve Roger, they are not a fan of the current Captain America the Ass. In fact, many have taken to social media to share their dislike for John Walker, while comparing the two Captain Americas.

Seeing as to how Walker has been the recipient of so much slander, the only way to save the ‘Captain America legacy’ is to have Steve Rogers return and take back what’s his.

Some of you might have read the rumour that Marvel Studios was looking to bring Evans back, which is something that the actor has not denied. Well, he’s coming back and we cannot wait.

Head here to have a FIRST LOOK at the set for the upcoming series. 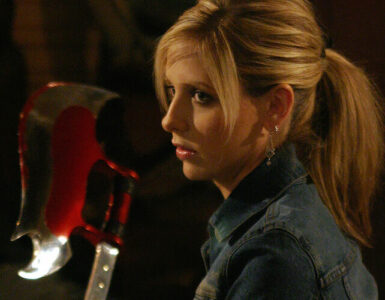