Mario Kart Tour Beta Coming To Mobile In May

A new Mario Kart is soon upon us, which is always a good thing. Who cares if it’s on mobile?

This week, Nintendo announced that the new title, Mario Kart Tour, will be entering its Closed Beta Phase very soon.

Previously announced early last year, Mario Kart World was initially scheduled to be released in March this year. However, Nintendo decided to hold it off till later this year instead.

And, Nintendo being Nintendo, they’re keeping their cards very close to their hands on this. Not even a single image of the new game has been unveiled.

However, there is a signup page should you be inclined to try it out before everyone else. The signup for the closed beta began on April 23 and will close on May 7. The beta proper begins on May 22 through June 4.

No exact release date has been announced, although Nintendo did say that Mario Kart Tour will be released sometime in the summer of this year — around the same time as Dr Mario World. 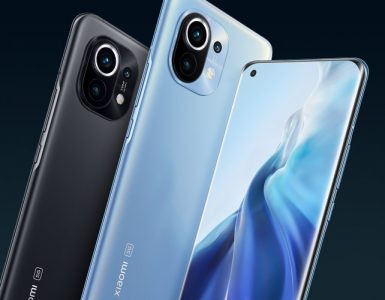 An impressive look from the get-go.