Last year, the Logitech G Pro X thoroughly impressed gamers and audiophiles alike by producing really powerful audio for both gaming and music, as well as superb voice capabilities with the integration of Blue VO!CE software. This year, the American company decided to take things a step up by removing the wires altogether.

The Logitech G Pro X Lightspeed Wireless Gaming Headset, while being a mouthful admittedly, sports the best its original wired predecessor has to offer, while allowing gamers to enjoy a less-cluttered desktop. As is the case with Logitech’s Lightspeed slate of wireless peripherals, the G Pro X Lightspeed comes with massive battery life (up to 20 hours), as well as a solid wireless range (up to 42 feet).

And of course, this wireless headset also features two main reasons why users fell in love with the original G Pro X. Firstly, its Pro-G 50mm drivers that deliver professional-grade audio with a great balance of highs, mids and bass, and it comes with Blue VO!CE technology, which can be customised to the user’s liking via the G HUB app on the PC.

Additionally, its memory foam padding (that comes in swappable leatherette and foam ear cups) provide comfort that allow users to come out of long gaming sessions without feeling any strain on their head.

The Logitech G Pro X Lightspeed Wireless Gaming Headset will launch sometime around August 2020, with a retail price of S$329. 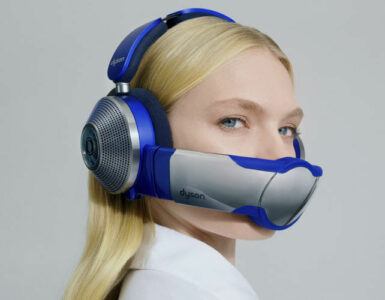 Time to live out your, uh, Bane dreams? 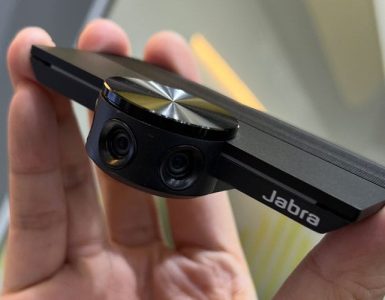